Will the Comm Games road closures be a disaster over Easter?

Road closures have begun which includes ‘Game Lanes’ kicking in this weekend.

Shadow Transport and Main Roads Minister, Steve Minnikin says it all comes down to the Government’s lack of planning saying the lanes should have been opened weeks ago.

In a contradictory view, State Opposition Leader, Deb Frecklington said that the lanes should not be opened until after Easter. 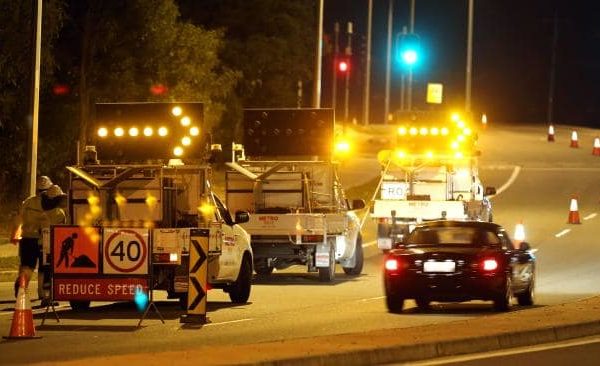