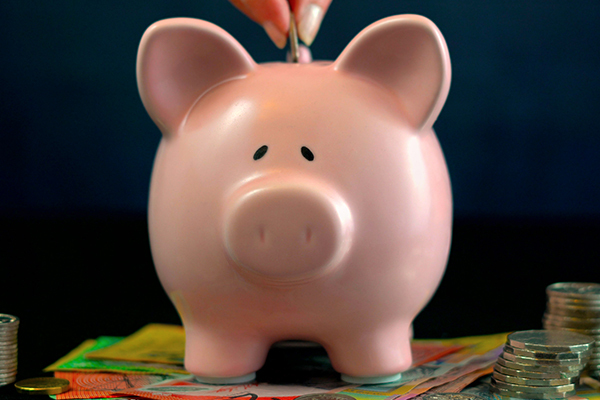 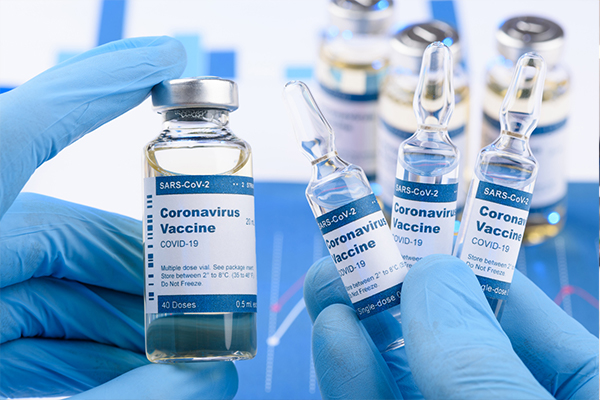 ‘It’s not rocket science’: What businesses need amidst the vaccine rollout
MML 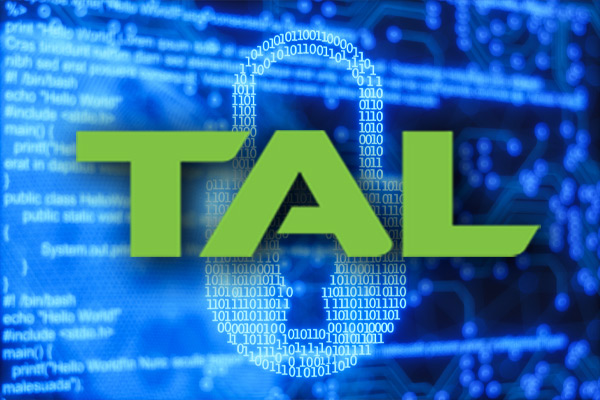 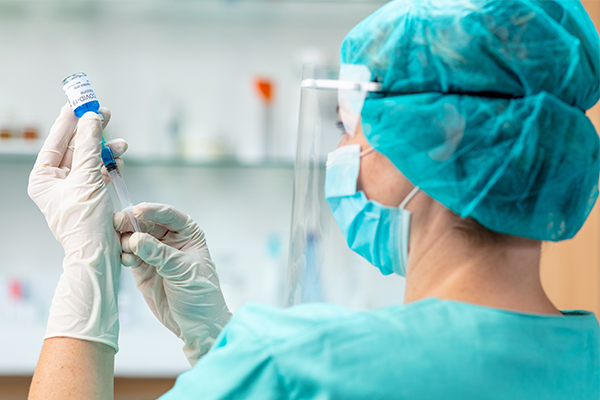 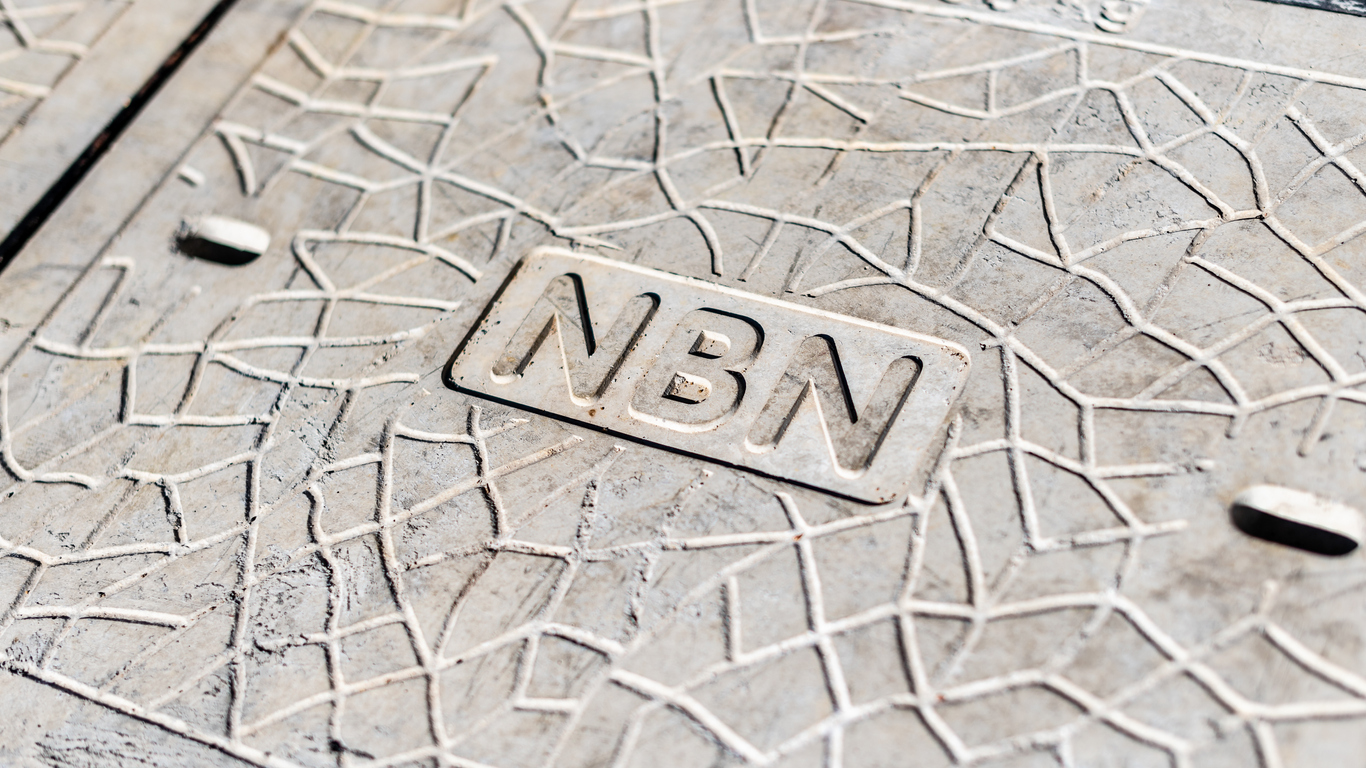 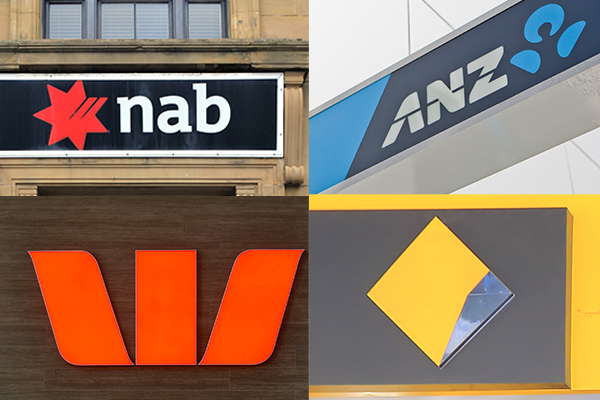 Data from the first annual performance test of Australian superannuation funds has been loaded into the Australian Tax Office’s comparison tool. Minister for Superannuation, Financial Services and the Digital Economy Senator Jane Hume told Deborah Knight of the 76 funds assessed, there are 13 underperformers holding $50 billion of Australians’ retirement savings. In addition to […]

‘It’s not rocket science’: What businesses need amidst the vaccine rollout

Deborah Knight has reported “a major stuff-up” by life insurer TAL which saw members’ private details leaked. A listener tipped Deborah off to the breach, which saw an email with attached private information – including names, dates of birth, addresses, policy details and account numbers – sent to an unknown third party. TAL has confirmed […]

Small businesses across Australia want the government to clearly outline their rights when it comes to COVID vaccination. Industrial Relations Minister Michaelia Cash has called a meeting of employer associations and unions to discuss the vaccine rollout and workplaces. The Australian government has made it clear it won’t mandate vaccines, but that has left businesses […]

Australia’s major banks are offering home loan deferrals of up to three months to those struggling in lockdown. Business loans are also eligible for a three-month deferral. Australian Bankers Association CEO Anna Bligh told Deborah Knight they hope they can offer people “peace of mind”. “Relief is at hand, all you need to do is […] 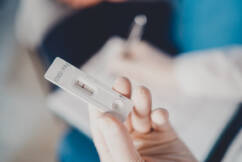 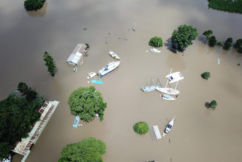 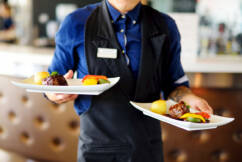 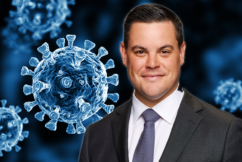 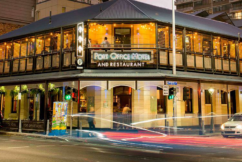 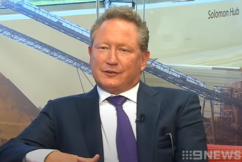 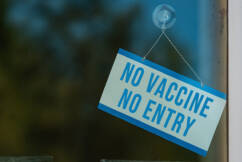 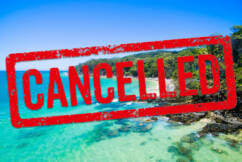 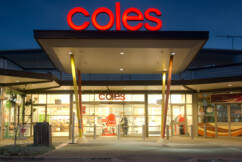 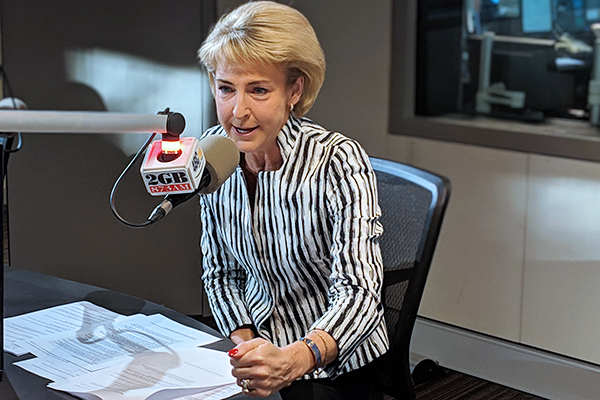 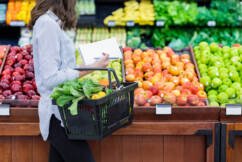 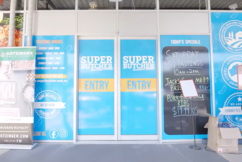 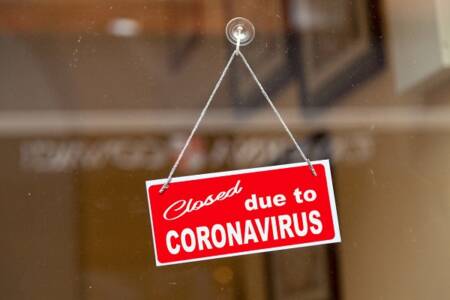 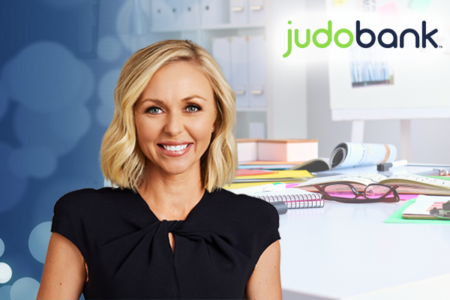