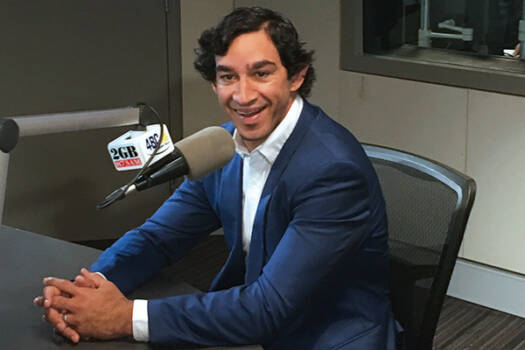 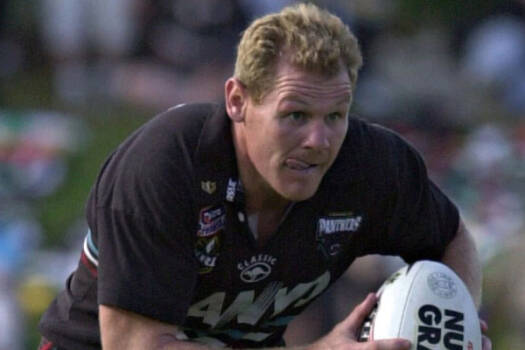 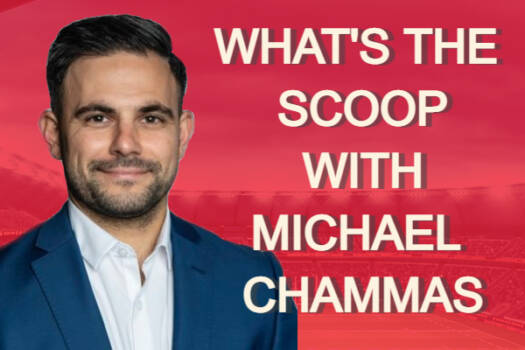 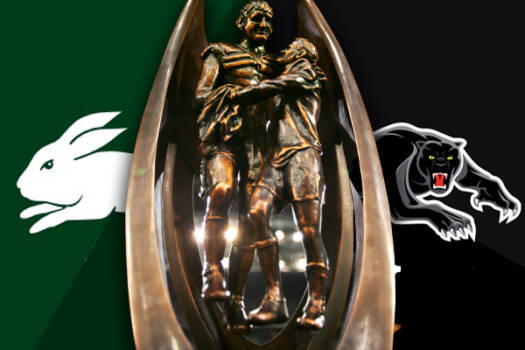 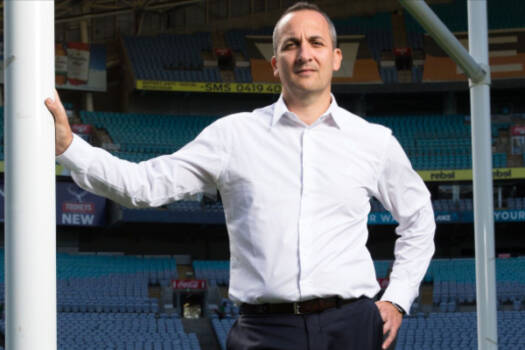 Andrew Abdo: It genuinely has been a team effort
Continuous Call Team 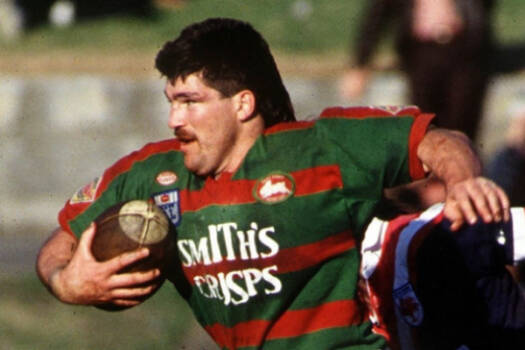 Where Are They Now? Les Davidson
Continuous Call Team

Johnathan Thurston to sponsor community footy team… on one condition!

A regional town in Far North Queensland could soon have an NRL legend sponsoring its grassroots rugby league team.  Johnathan Thurston has been travelling to a number of Indigenous communities throughout Queensland to encourage the uptake of COVID-19 vaccinations. On the itinerary was Yarrabah, located 53 kilometres east of Cairns by road, where as of […]

Steve Carter: it’ll be big or it’ll be sad

Penrith’s most capped player Steve Carter caught up with the boys ahead of the 2021 NRL grand final. He had a laugh with the team as he reminiscent about the Panthers 1991 premiership.

What’s the scoop with Michael Chammas

Michael Chammas, Rugby League reporter for the SMH and Channel Nine takes us through the latest and greatest NRL news with the Continuous Call Team.

Ahead of the decider between the Penrith Panthers and the South Sydney Rabbitohs, we spoke to both club CEOs to stoke the fires before kick-off. Russell Crowe had a dig at Penrith, labelling them “hillbillies”,  to which Panthers boss Fletcher simply replied, “mate, the people of Penrith have never heard of Russell Crowe!” Blake Solly […]

Andrew Abdo: It genuinely has been a team effort

After another COVID interrupted year, NRL CEO Andrew Abdo is relieved the competition got through to grand final day unscathed. “I must admit, this week has been hard because there’s so much at stake. It has been tough because we’ve been in the hands of the Queensland Government and obviously we’ve seen a number of […]

Where Are They Now? Les Davidson

A monster on the field, softly spoken off it, Les Davidson was a forward who ripped holes in his opponents, but a solid wall in defence. A member of the 1986 Kangaroo tour, Blues player, Souths and Sharks player, Les had gotten the most out of his career. Les joins The Continuous Call Team for […] 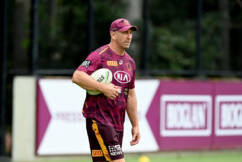 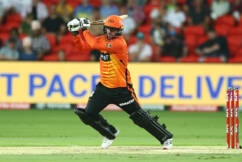 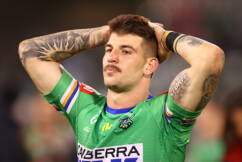 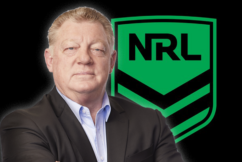 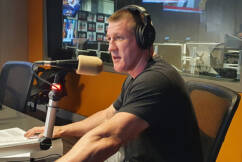 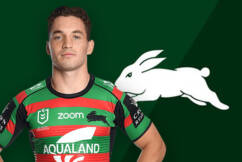 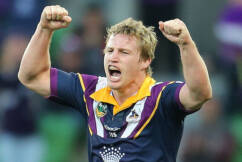 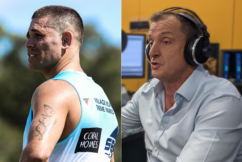 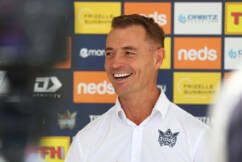 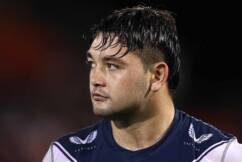 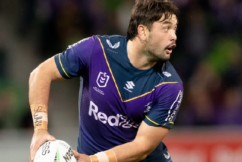 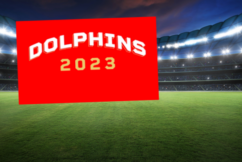 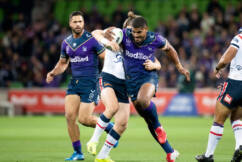 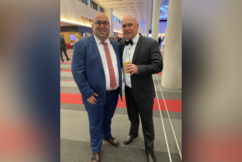 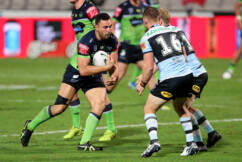