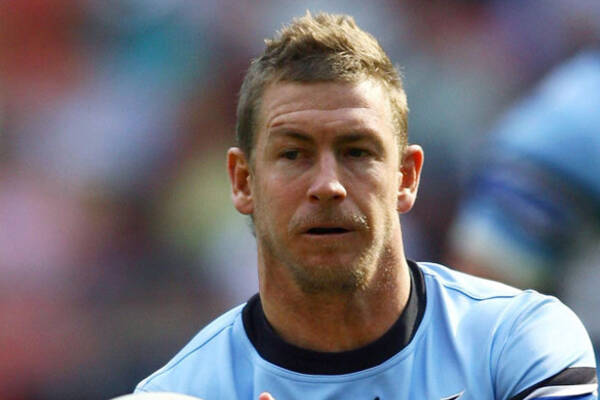 Featured
Where Are They Now: Adam Dykes
Continuous Call Team 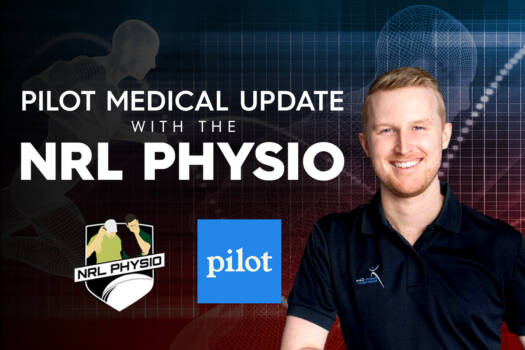 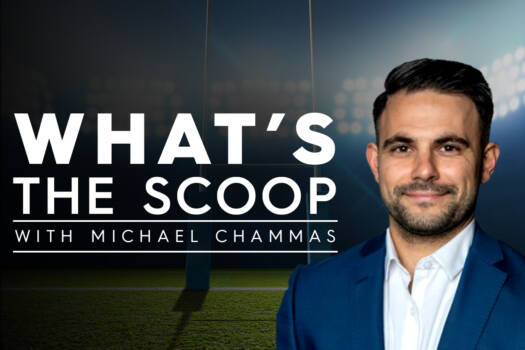 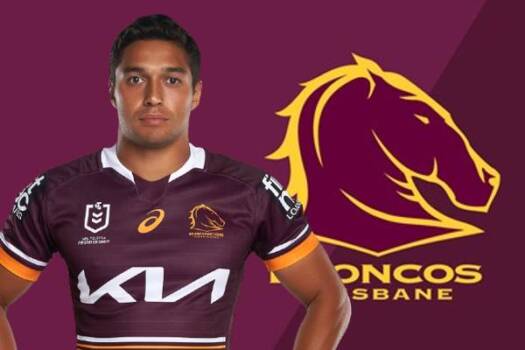 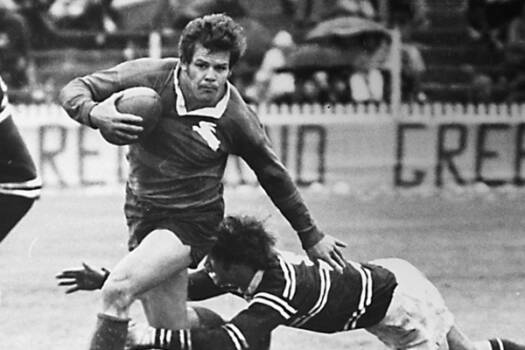 Where Are They Now: Bob McCarthy
Continuous Call Team 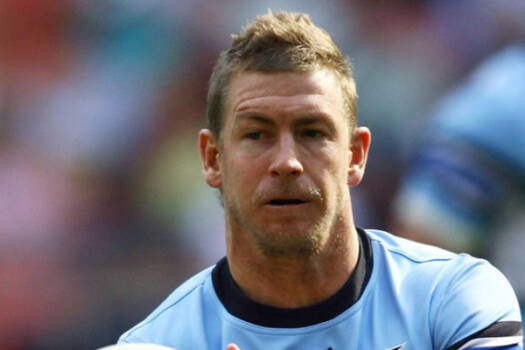 Where Are They Now: Adam Dykes

The second generation of a now third-generation NRL family, Adam Dykes was a dynamic player who controlled the game with expertise few have. A Cronulla Sharks legend who was loved in The Shire, Adam played 183 games for the Sharks. With stints at the Eels and a move to showcase his skills at Hull, Adam […]

Michael Chammas, Rugby League reporter for the SMH and Channel Nine takes us through the latest and greatest NRL news with the Continuous Call Team.

Brisbane Broncos back Te Maire Martin continues to make waves in the league, the dynamic player being a pivotal part of the club’s form. But it was not too long ago Martin was retired from the game due to a small bleed on his brain. Having endured a slow recovery back to the field, Martin […]

Where Are They Now: Bob McCarthy

Bob McCarthy made his debut for South Sydney in 1963, over his career he won 3 premierships with the Rabbitohs, represented his country and state, and changed the way second-rowers played the game. Through his unique playstyle, Bob became a well-respected and beloved player by all Rugby League fans. Bob McCarthy joins The Continuous Call […] 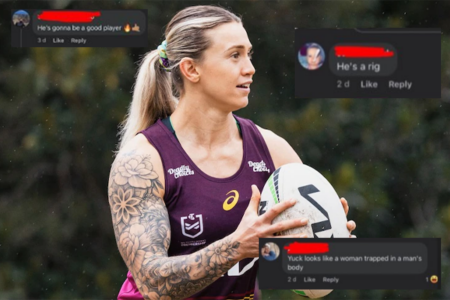 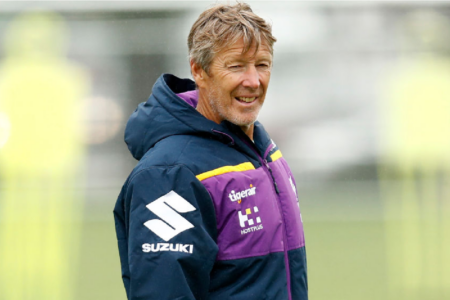 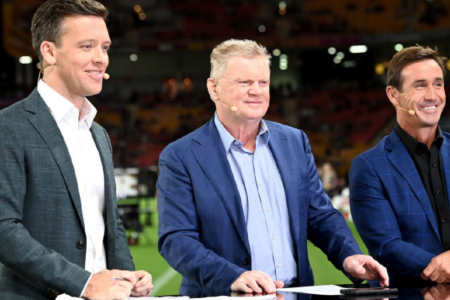 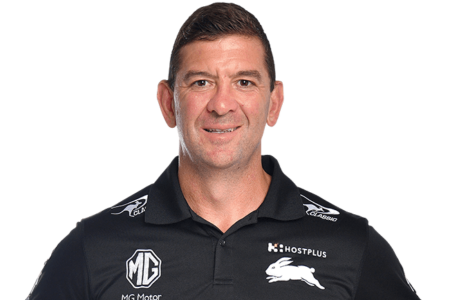 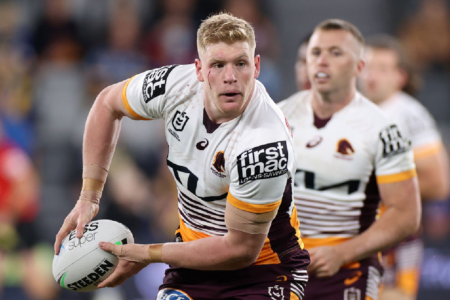 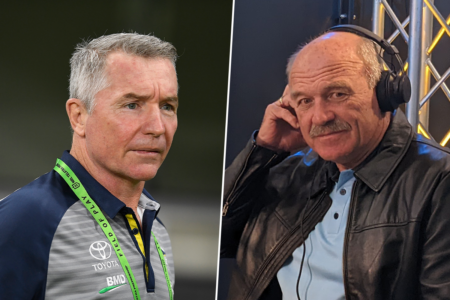 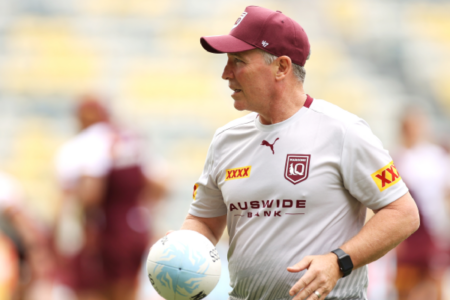 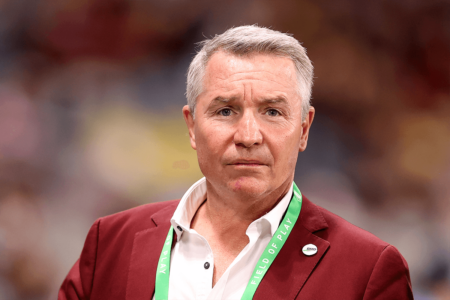 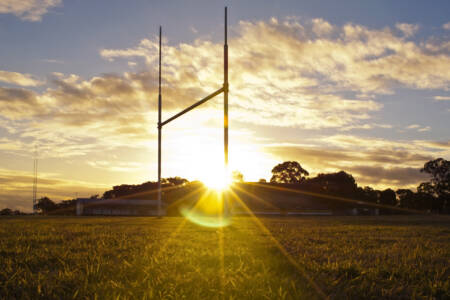 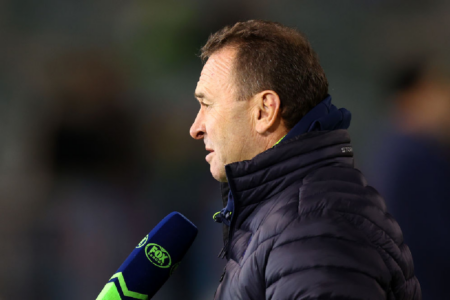 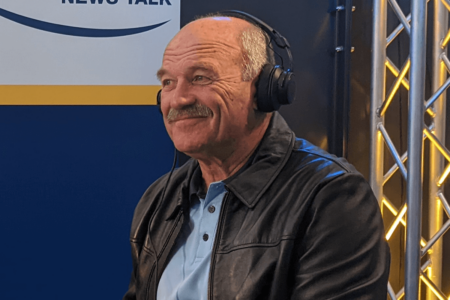 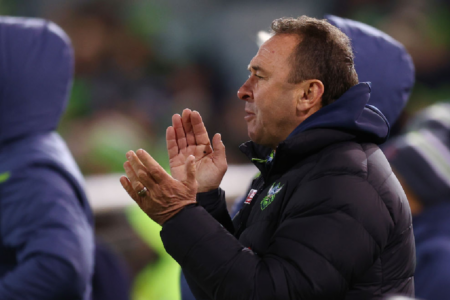 ‘Dragging it out’: NRL weighing up Ricky Stuart sanction
wide world of sports
08/08/2022 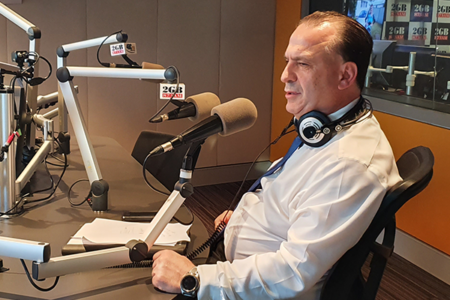 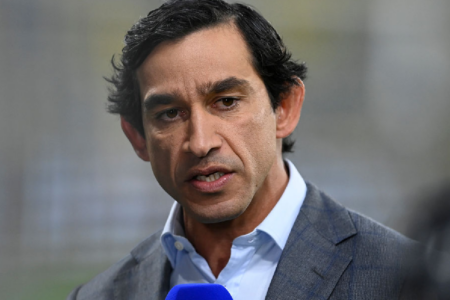 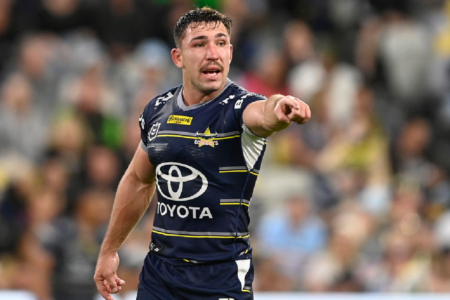