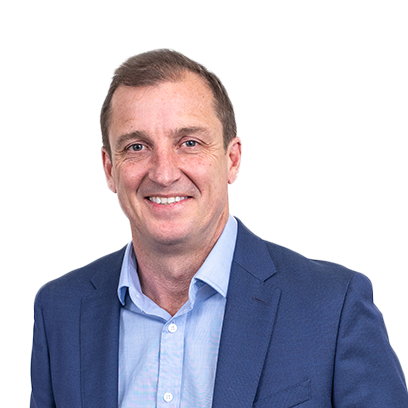 The Best of 4BC Breakfast with Neil Breen

Join Neil Breen as he looks back on the highlights of the week from 4BC Breakfast. 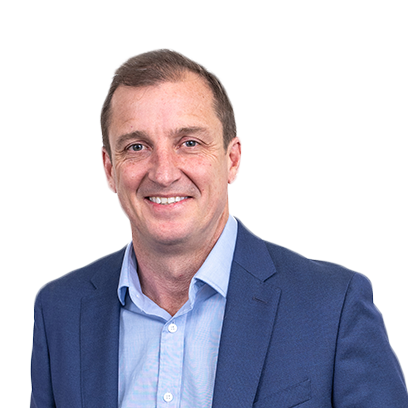 4BC Breakfast with Neil Breen

Neil Breen will be hosting 4BC’s local Breakfast program each weekday. Breen is a multi-award-winning journalist who has been one of Nine’s most senior sports reporters and presenters for a number of years following a distinguished career in newspapers, during which he was editor of Australia’s largest selling newspaper, The Sunday Telegraph, for seven years and sports […] 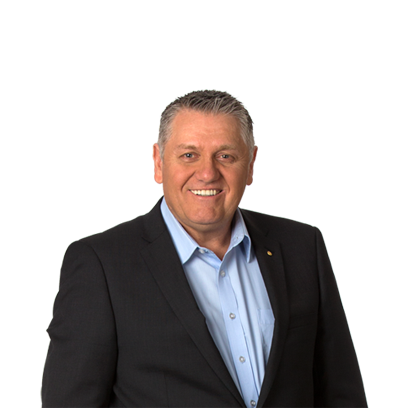 Ray Hadley works tirelessly to bring his listeners an informative and entertaining Morning Show from Monday to Friday. He has rated number one in Sydney since 2004, and is now heard every weekday morning on 4BC in Brisbane and dozens of network stations right across Australia. On Saturdays during the NRL season, his Continuous Call Team remains unbeaten since 1992, and has continued to dominate the ratings since joining 2GB in 2002. Ray has won 32 Australian Commercial Radio Awards (ACRAs), recognising everything from his sports presenting skills - including NRL Grand Finals and the Olympics - to his ongoing success commenting on news and current affairs to a national audience. In 2017 he was inducted to the ACRA Hall of Fame. Ray is the most awarded broadcaster in the history of the ACRAs. 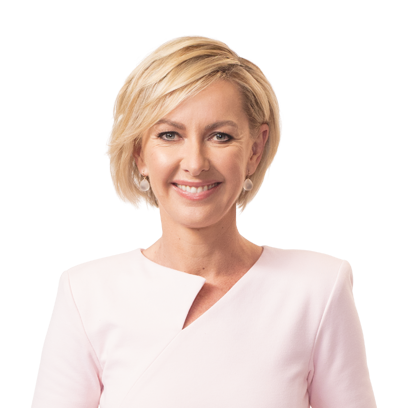 One of Australia’s most respected broadcasters is returning to her radio roots to host Afternoons with Deborah Knight. For more than two decades, Deb has garnered a reputation for being a highly versatile broadcaster who can easily jump between radio and live television. She began her media career in radio, starting out in Wagga Wagga before heading to Sydney to read news for commercial radio. Deb has a long association with 2GB, which stretches back to 2001. Tune into Afternoons with Deborah Knight for a mix of news, opinion and fun from 12pm-3pm on 2GB and 11am-2pm on 4BC. 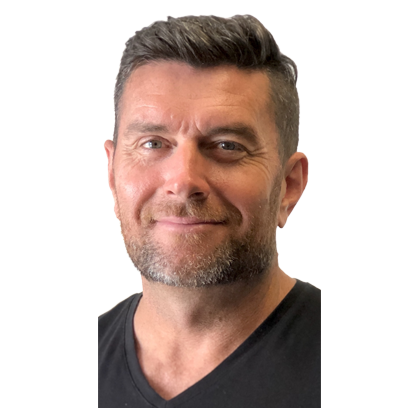 Join Brisbane’s own Bill McDonald each weekday from 2.00pm for a fast-paced hour, as he tackles the biggest local issues of the day. 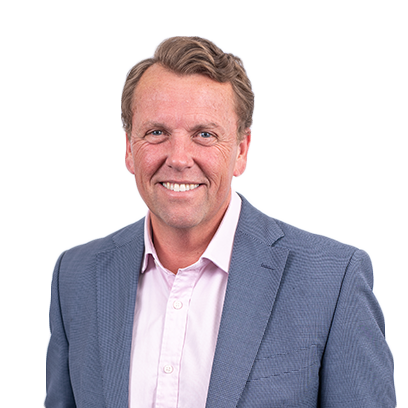 Highly experienced broadcaster and journalist Scott Emerson will join Queenslanders for the drive home. Scott held the position of The Australian newspaper’s Queensland bureau chief and held senior journalism positions with the ABC. Among his many achievements, Scott served in the Queensland parliament and is a former Minister for Transport and Main Roads. Join Scott […] 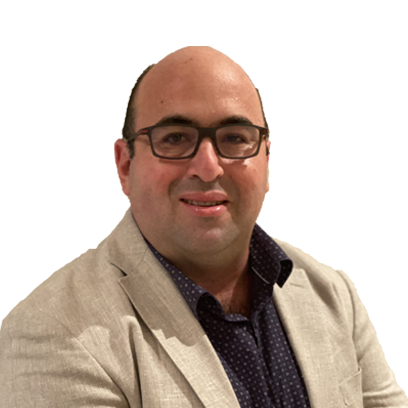 4BC Wide World of Sports

Wide World of Sports is a brand sports lovers know and love, and now Queensland listeners have their very own edition of the show. Each day, leading sports broadcaster Peter Psaltis will be joined by some of the biggest names to have taken to the sporting field, and we’ll be checking in with all your […] 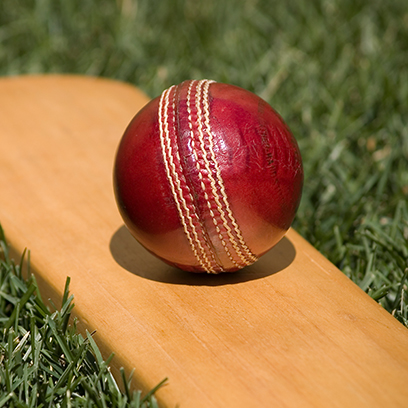 Join Gary Belcher and Jason Matthews for a weekly roundup of sport. 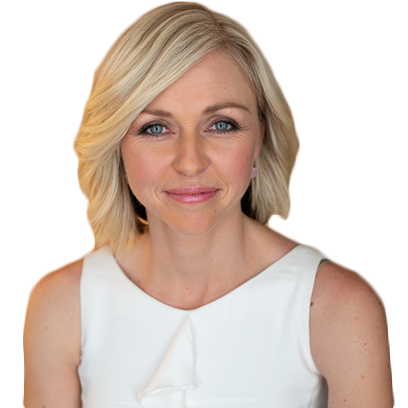 Join Brooke Corte for Money News, the most respected business program on radio. Brooke has been a business journalist for nearly 20 years, spending most of that time as an anchor on Sky News Business. She led the coverage and analysis of the biggest business and economic stories for a decade before hosting the First Edition national breakfast show on Sky News and then becoming the face of the Your Money channel’s flagship program, Your Money Live. Money News airs every weekday from 7pm to 8pm (AEDST) / 6pm to 7pm (QLD). 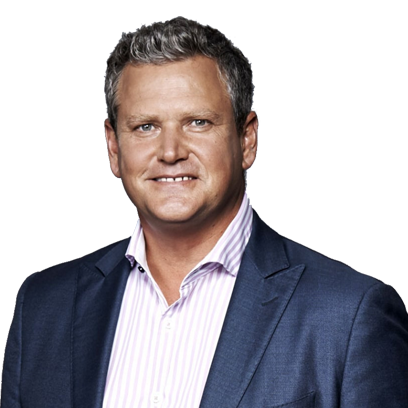 Your Weekend with Tim Gilbert

Join Tim Gilbert as he signals the start of the weekend, with tips on what to do and see as we head into the warmer months. Whether it’s fishing, travel, spending time in the kitchen or swinging a hammer on the back deck, Tim will have something for everyone every Friday night. 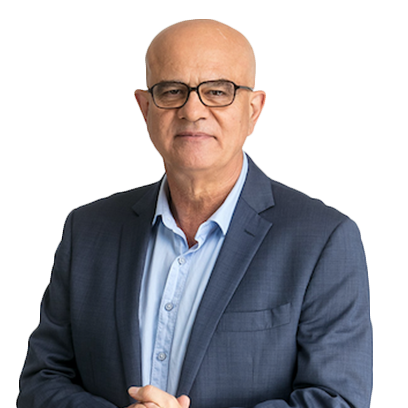 Nights with John Stanley reviews the day’s news and current affairs and follows the breaking news of the night. 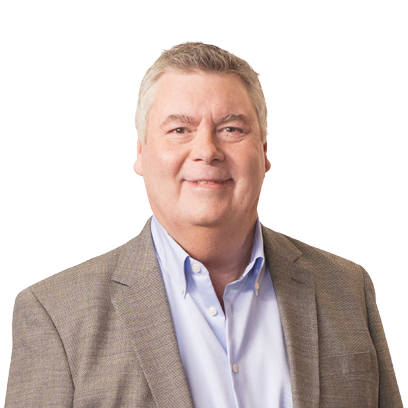 Join Luke Grant for Australia Overnight on the weekends