After One Nation released their Domestic Violence policy linking DVOs to male suicide rates and suggesting women should have to prove they are victims of domestic violence by showing their injuries or medical records, Ben spoke to DV Connect CEO Di Mangan. Bravehearts Chairperson, Hetty Johnston called in to express her concerns about the policy and PHON State Leader Steve Dickson also called in to address the backlash 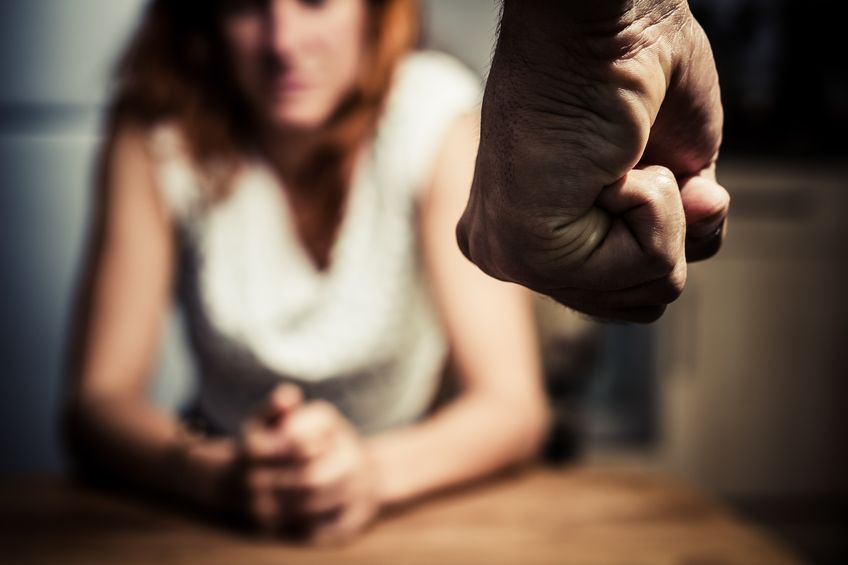