Sydney Olympics mastermind says refund should be given to Channel 7

He’s the man who gave us Matilda and Nikki Webster.

Mr Birch told Ben, ‘It’s entirely inappropriate to not include athletes in the closing ceremony and not to include the athlete’s means you’re left with a hollow and empty ceremony.’

Mr Birch also said that the organising committee should offer the closing ceremony spectators and Channel 7 – a refund. 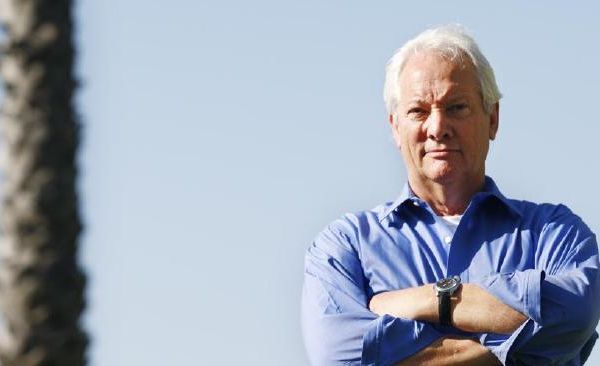