Earlier this week Transport Minister, Mark Bailey said 69 drivers had been added to Queensland Rail’s staffing pool since the end of 2016.

Further investigation shows only a net increase of 16 drivers, despite having several applications for employment from keen-to-learn train drivers.

Robert Dow from Rail Back on Track is shocked by the low number as it means extra drivers for the Commonwealth Games will have to be pulled from elsewhere. 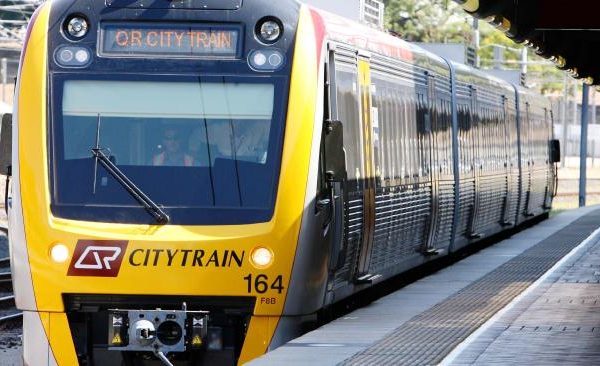