It may be hard to imagine but it has been three decades since Tucker’s Daughter was everywhere on the radio, but the album that spawned it Matchbook celebrates its 30th Anniversary next month.

It was the first solo outing for Cold Chisel lead guitarist Ian Moss and bagged him a number one spot on the album charts and a clutch of awards.

Ian is heading back out on the road to celebrate the anniversary playing the Tivoli in late November and he tells Mark playing the songs in front of a live audience is as much a thrill today as it was back then. 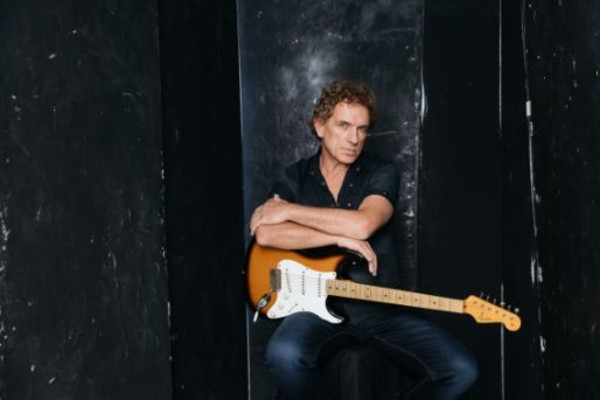