Man versus Snake – a war of attrition

An Ipswich based snake catcher has won a war of attrition against a huge 1.8 metre Eastern Brown snake that took up residence in a rock wall west of Brisbane..

It may be a battle he has to wage again.

Andrew tells Mark he is only allowed by law to relocate the snake a kilometre from where it was captured. 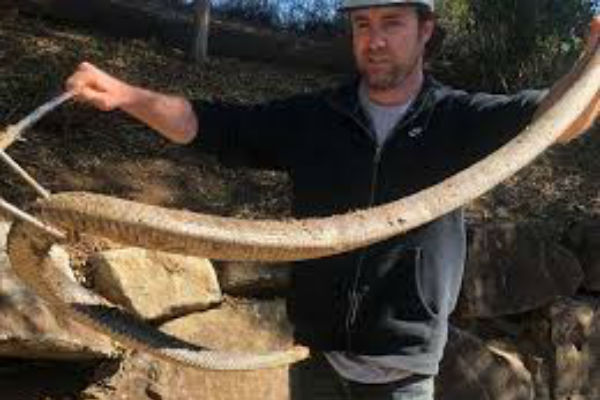