Labor party lawyers are scrambling after the Ipswich City Council lodged Supreme Court Action against the Palaszczuk Government over a second show cause notice.

Last week, the council was once again forced to explain why they shouldn’t be sacked, thanks to a host of new powers given to the Local Government Minister Stirling Hinchcliffe.

Are the new powers unfair? Is this an act of desperation by the under siege Council?

Ben calls Cr Paul Tully to figure it out and asks if the Court’s ruling will be the end of the matter. 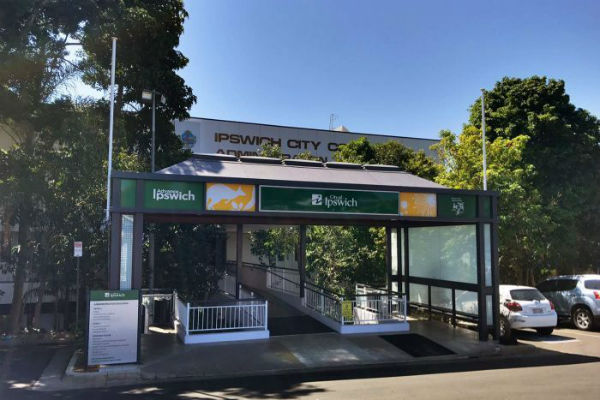