IOC could kick in billions for SEQ olympics

The proposal to stage the 2032 Olympics in southeast Queensland has received a boost with IOC President Thomas Bach meeting with representatives from the SEQ Council Of Mayor.

Mr Bach says that if improvements were made to the transport network then southeast Queensland would be “a pretty strong candidate.”

Sunshine Coast mayor Mark Jamieson attended the meeting and tells Mark the really encouraging thing was an indication from the IOC boss that he would help to make sure the games didn’t run at a loss. 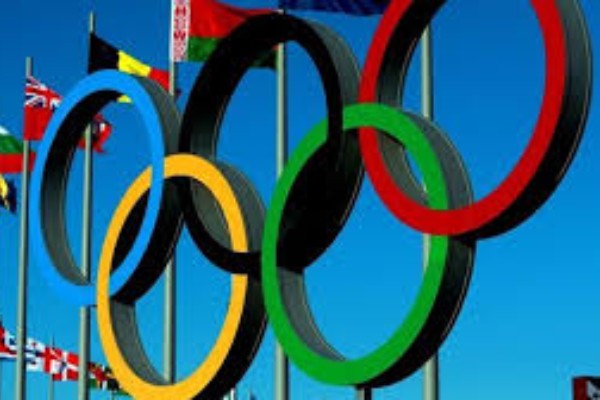