NBN Co has released figures showing a major surge in the numbers of people contacting it worried they are being targeted by scammers.

Since October last year there’s been an 84 per cent increase in enquiries to the NBN’s contact centre and almost 20 per cent have come from Queensland. 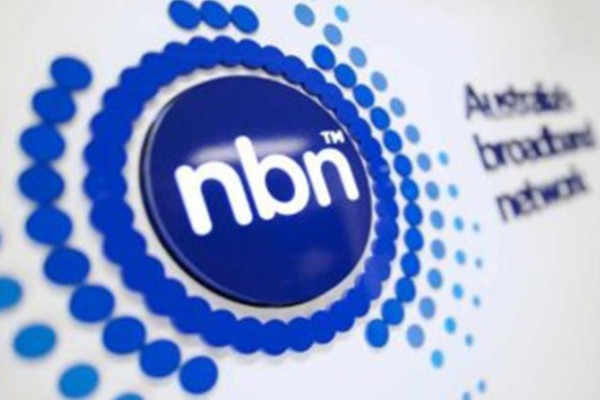