It’s the biggest change to the family law system since its creation in two decades. The Turnbull Government has announced the Family Court System will be re-merged into one single court.

But will combining the Family Court and the Federal Circuit Court into one streamlined system solve all the issues for families dealing with the broken system? 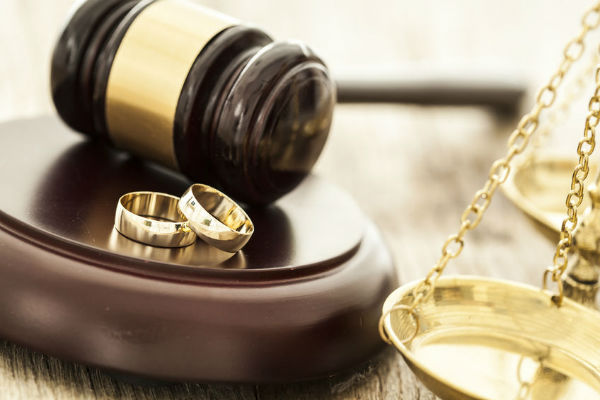