Brown marmorated stink bug no longer on the nose

The discovery of an exotic stink bug in Queensland around the end of last year triggered a major response from Biosecurity Queensland amid fears it could wreak havoc on our agriculture industry.

Biosecurity Queensland Principal Policy Officer Rebecca Sapuppo explains to Mark officers have managed to get on top of three discoveries around southeast Queensland and the region is now stink bug free. 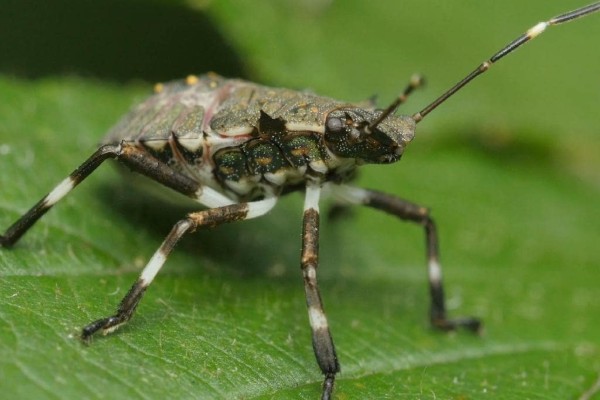