Are flying cars coming to Queensland?

It may sound like science fiction but a 21st century congestion buster may be just around the corner.

Uber is looking at possibly using an Australian city as an international test site for its unmanned passenger drones.

But recent reports suggest it’s a battle between Sydney and Melbourne.

So where’s it at? 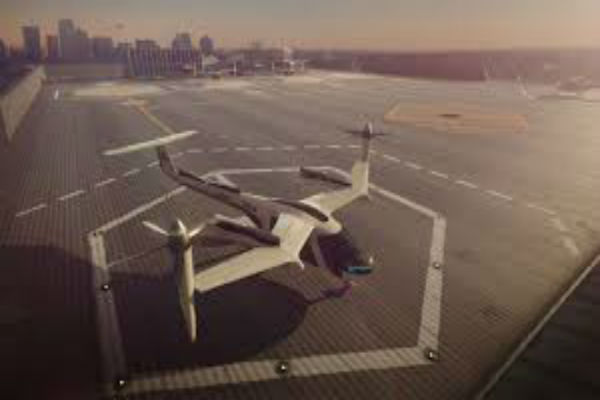