100 years on: Australians on the Western Front

On the 24th April, Australians will stop to remember the 100th anniversary of the Battle of Villers-Bretonneux in France.

Considered one of the crucial turning points in World War 1, approximately 3,900 men fought in the battle and are remembered for their heroism and sacrifice.

What many people may not be aware of though is it that it’s the culmination of some incredibly bitter fighting on the Western Front that was raging about now 100 years ago as the Germans mounted a major offensive.

Battles and names that are perhaps less familiar:

This chapter in our military history is being recollected in a new book, Australians on the Western Front 1918 by author David Cameron who spent years tracking down accounts from Australians involved in the battles. 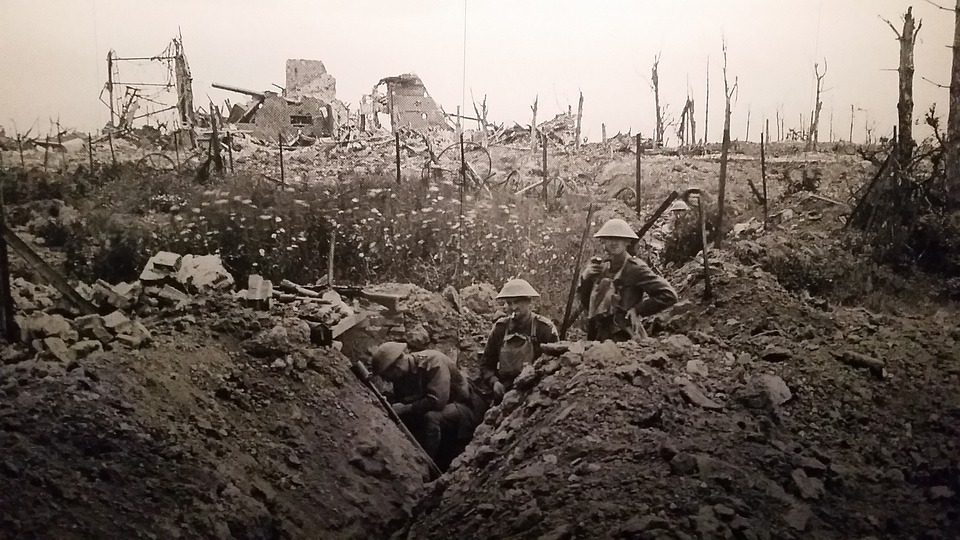