A car was pulled over by Tuggerah Lakes Highway Patrol on the Central Coast Highway at Gosford in New South Wales this morning after officers thought the vehicle had no windscreen.

And that’s when things got weird.

The vehicle did, in fact, have no windscreen. It also didn’t have any interior, and it wasn’t fitted with a passenger’s seat or a driver’s seat.

“I mean.. what sort of lunatic drives a car… on the road, obviously unregistered, and sits on a metal stool while driving it?” says Ray Hadley.

Take a look at the vehicle below 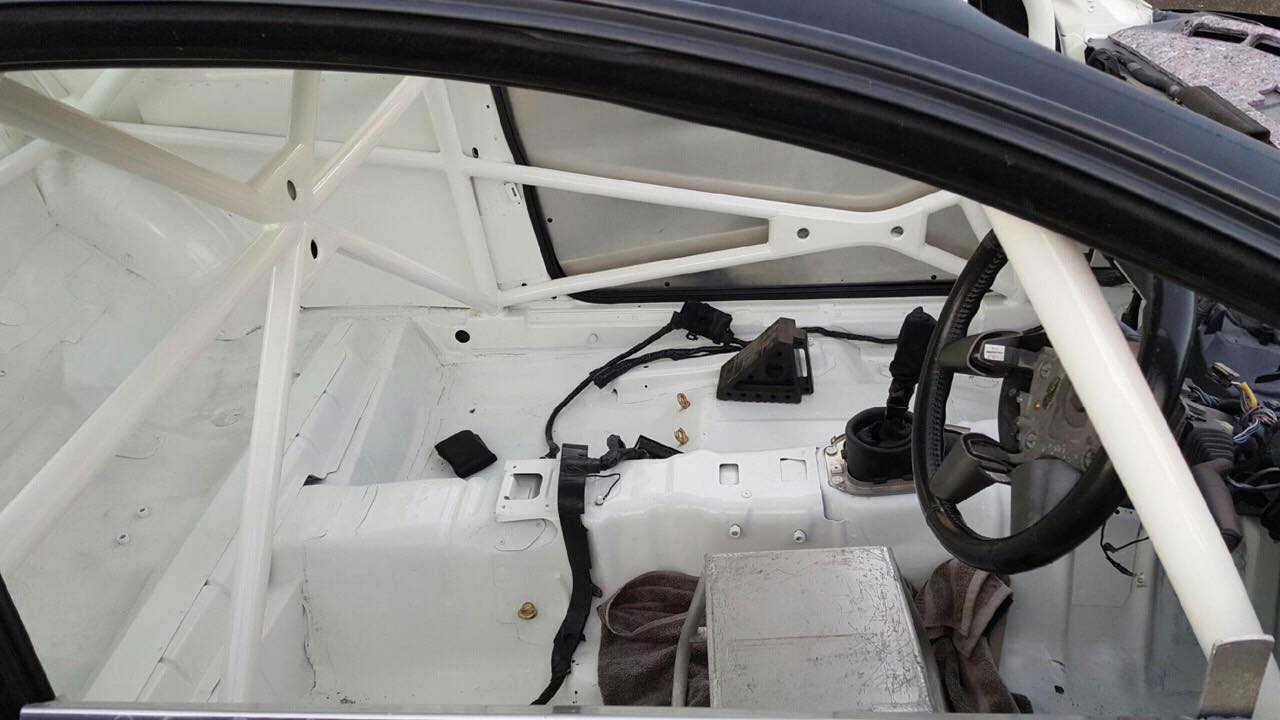 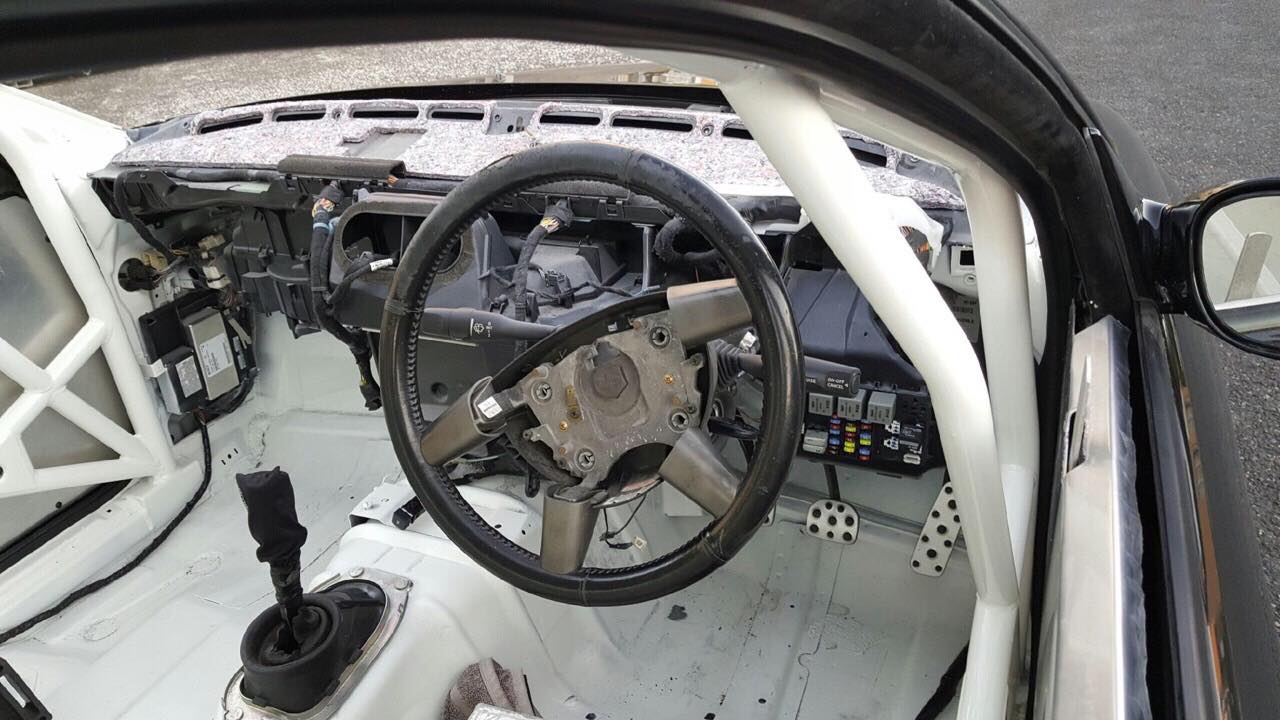 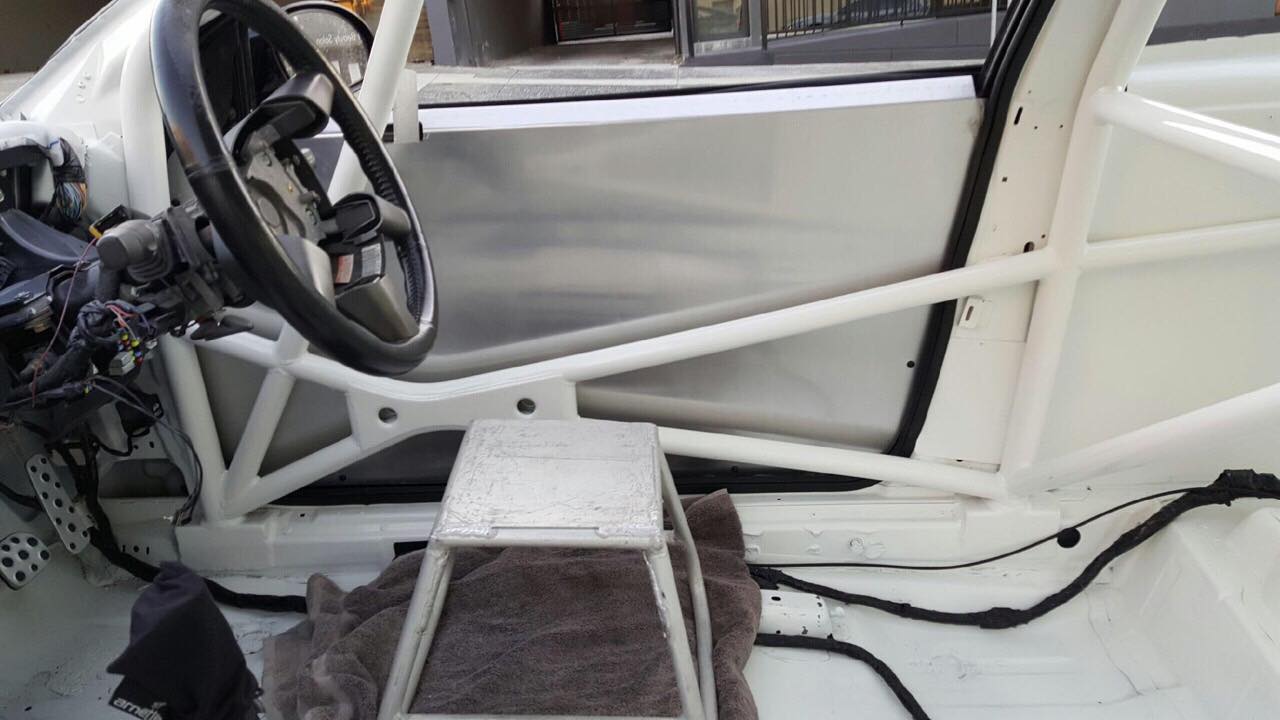 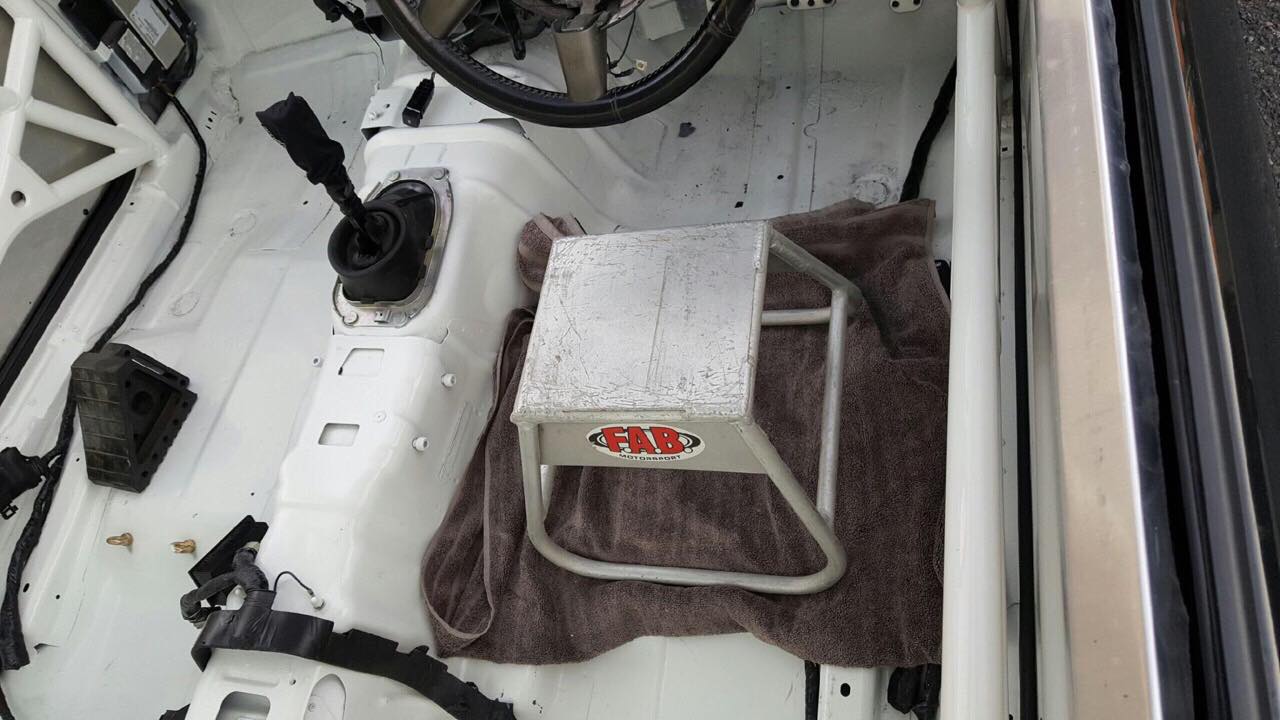 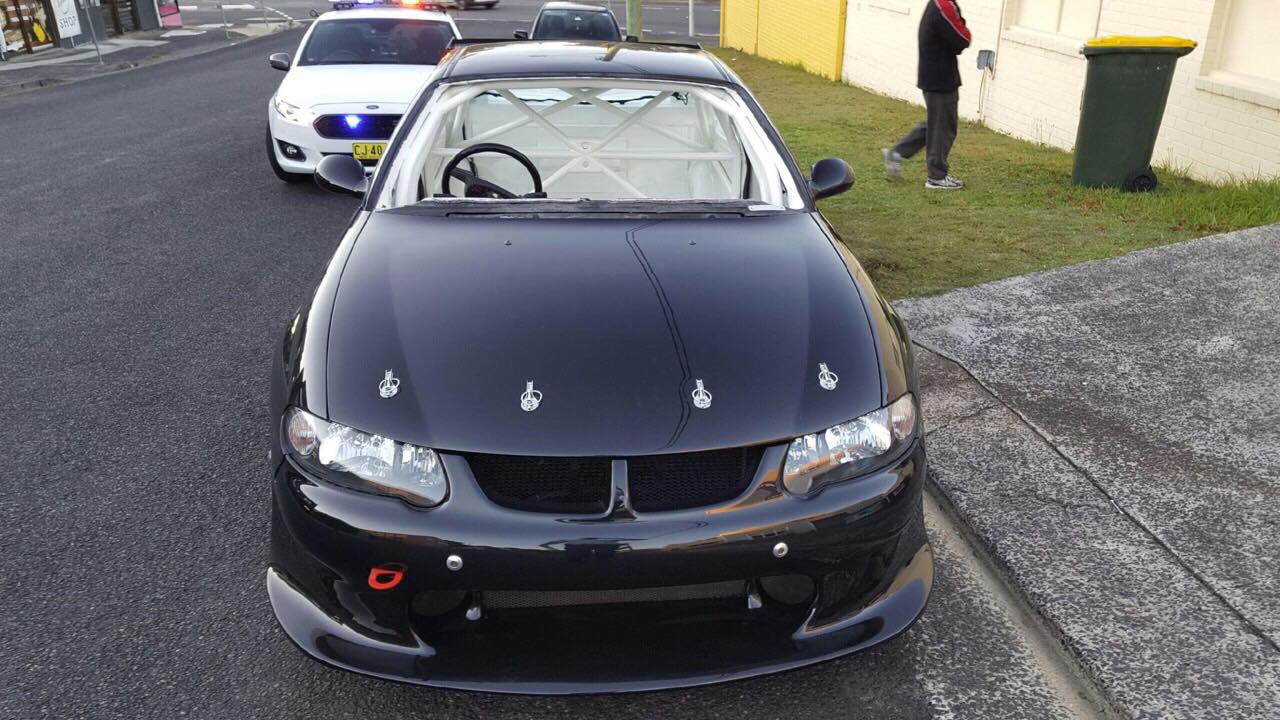 The driver has since been issued with a number of traffic infringement notices for the state of the car.

Listen to the full story below