Sydney schoolboy dies in avalanche as family watch on

A Sydney schoolboy has been identified as the victim of a horrific avalanche incident in Australia.

16-year-old Max Meyer was skiing with his father, 58, mother, 55, and younger brother, 14, at Austrian resort St Anton am Arlberg.

The family called for help after becoming stuck off-piste shortly before nightfall.

Before emergency crews could reach the family an avalanche was triggered, covering Max and his mother in more than two metres of snow.

According to police, Max’s mother freed herself and was uninjured, but her son was “completely buried” and trapped for 20 minutes.

Rescuers were unable to revive him. 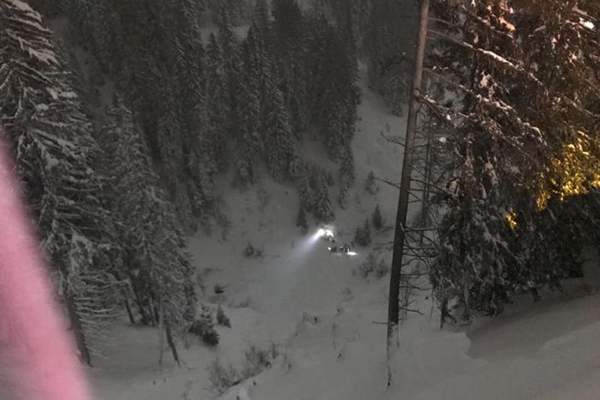 Max attended the International Grammar School at Ultimo, with its principal Shauna Colnan sending an email to parents last night.

“It is with deep sadness that I write to inform you that one of our students has died in an avalanche while skiing with his family,” she wrote.

“Max Meyer was about to enter Year 11, and his life has been tragically cut short.

“I have spoken with Max’s father today and have extended my deepest condolences on behalf of the IGS school community, and offered the family all of our support.”

The school has reopened today and will be open next week for any students in need of counselling or support.

International Grammar School at Ultimo opens early, to give counselling to classmates of a 16yo student killed in an avalanche in Austria @2GB873 pic.twitter.com/jQg7YrtgCW

The department of foreign affairs is providing assistance to the family.