The Premier’s spin team has been left “red faced” after a bungled post was pulled from social media accounts.

The graphic was promoting the Play Money Reward campaign, which hands out vouchers to Gold Coast residents. 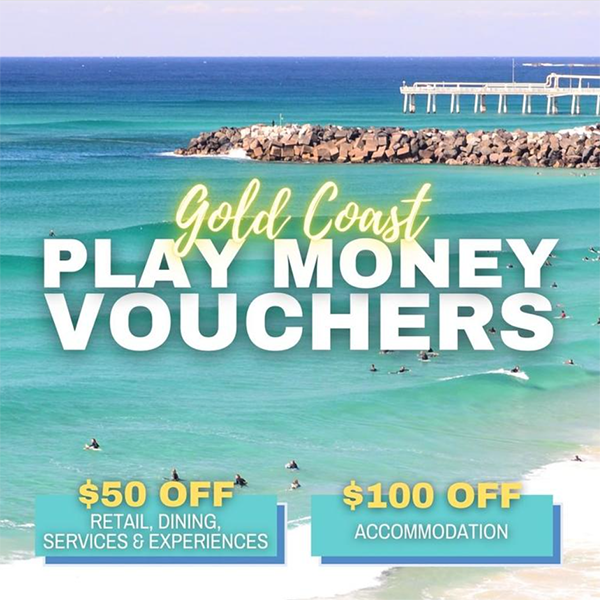 “So, the Premier’s got the 30 spin doctors and they run all of her social media accounts and put up photos of donuts and all that,” Neil Breen said.

“And they put up a photo of a beach, but guess where the beach was…”

Press PLAY below to hear what caught Neil Breen’s attention