Queensland Premier Annastacia Palaszczuk has been spotted maskless while posing for photos at the Caloundra Cup on Sunday.

The Premier reportedly put her mask straight back on once the picture was taken.

Queensland Health have since confirmed you can take your mask off to pose for photos in response to inquiries from the Courier Mail, despite that exemption not being on their website. 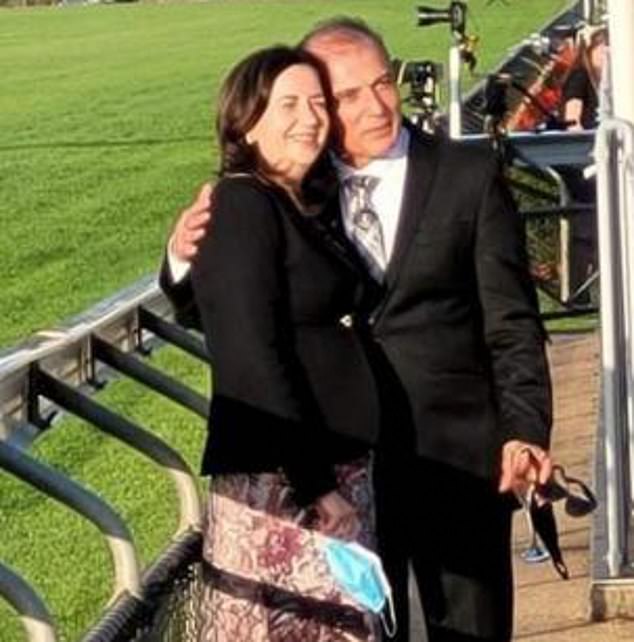 Editor of the Courier Mail Chris Jones said while the Premier was “very good” at following the rules, the strange part was Queensland Health adding the photo exemption after they put the question to them.