Detectives are appealing for witnesses and footage to an assault at Bongaree earlier this week.

Around 8pm on Tuesday, December 8, a group of five children were walking along Goodwin Drive towards First Avenue when they were approached by group in a car.

One of the men from the car, believed to be in his early 20s, verbally abused a 15-year-old boy before punching him in the jaw.

The man is described as Caucasian in appearance, of average build with brown hair and a small moustache.

He was travelling in a white, sporty sedan with black rims and a p-plate in the back window.

Police are seeking footage from anyone who may have been in the area and noticed the group of children or a white car similar in style to those below.

Anyone with information or footage is asked to contact police. 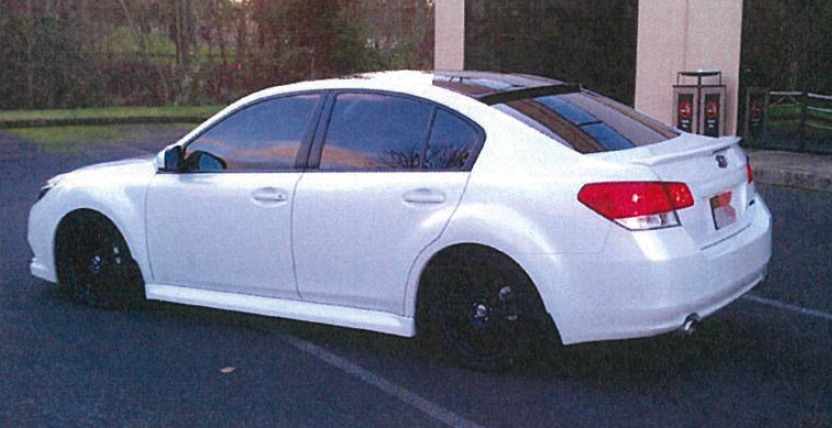 If you have information for police, contact Policelink by providing information using the online suspicious activity form 24hrs per day at www.police.qld.gov.au/reporting.

You can report information about crime anonymously to Crime Stoppers, a registered charity and community volunteer organisation, via crimestoppersqld.com.au 24hrs per day.