Yeronga refuses to be bowled over

The Yeronga Bowls Club has won a landmark victory against a developer which had planned to build a unit block on the site.

After a two year legal battle the Land And Environment Court has upheld a Brisbane City Council decision to knock back the development application.

Tennyson Ward Councillor Nicole Johnston has been in the club’s corner in the fight and she tells Mark it’s now up to the club to reinvent itself and assure its future. 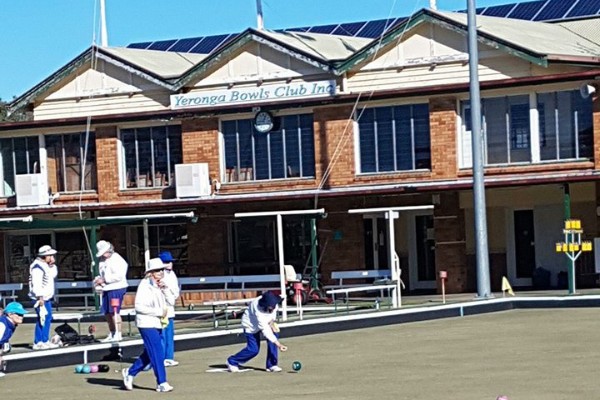