Worries golf club redevelopment is out of bounds

Residents living around the North Lakes Golf Club in Brisbane’s north are becoming increasingly anxious about the possibility it could become a retirement village.

The club’s owner announced last month that continuing financial losses means it will close late next year and be sold to a developer.

People who bought homes around the course have formed the Save North Lakes Golf Club group and spokesman Andrew Cathcart tells Mark they want to preserve their lifestyle. 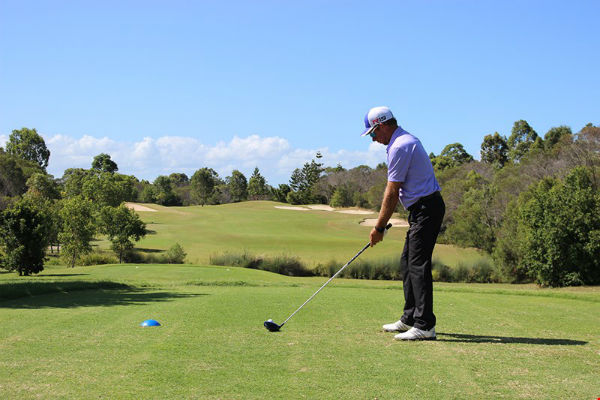