Sarah Hanson-Young was on the receiving end of some vile comments from fellow senator David Leyonhjelm, and it sparked a national conversation about harassment in the workplace.

Liza-Jane Loch, Chair of NOW Australia, an organisation for people across all industries who have been sexually harassed, assaulted or intimidated, called in to break down this issue with Mark.

She let us know that women AND men are harassed in the workplace, and it’s a bigger issue than we might think.

As for politicians, she says they need to behave like adults, and do better as our elected representatives. 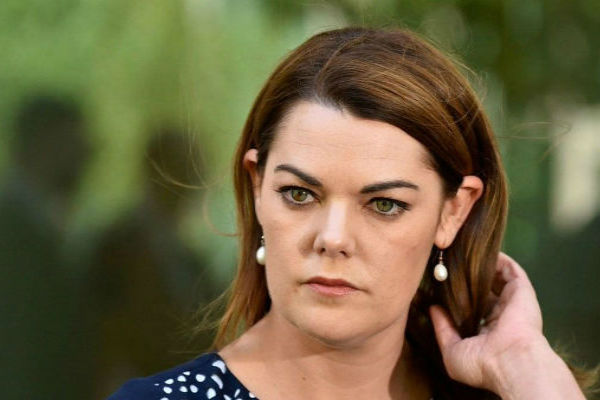