Will new laws regulate social media out of existence? 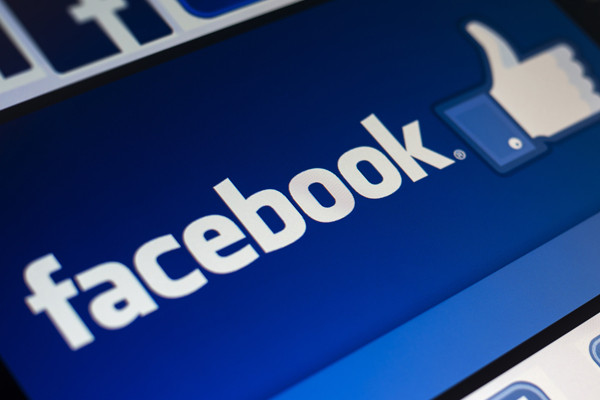 Last Thursday on the final sitting day of the 45th parliament, a bill went through passing a very significant law that received very little attention.

Lawmakers passed new legislation to hold social media companies, the likes of Facebook, Google, Youtube & Twitter, accountable for the spread of content on their platforms and as such could now be subject to huge fines and their executives threatened with gaol time.

As Time Magazine points out, all this could happen if they simply do not ensure the timely removal of inappropriate material on their platforms.

Michael is joined by Simon Cowan, Research Director at the Centre For Independent Studies who recently wrote “making Facebook, Google and Twitter morally (or even legally) culpable on the basis they failed to prevent the bad behaviour of a minority of users is wrong”.