This Tuesday on the Wide World of Sports, Levy asks should the State of Origin continue to head interstate, and lets fly at absence of Marcus Stoinis from the limited over cricket squads.

NSW Blues coach Brad Fittler joins to share how the State of Origin launch went and his thoughts on the move of taking a game to Adelaide.

Sydney Thunder Captain Callum Ferguson tells how the team has picked up their game and now see themselves one win away from the BBL Grand Final.

Two time and reigning Supercars champion Scott McLaughlin tells us what he did in his off time between seasons and whether 3 in a row is not that far out of the question. 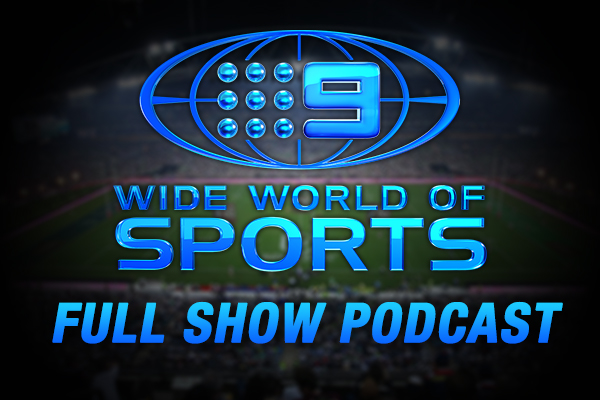