After the Ipswich City Council confirmed they have scrapped ‘yellow bin’ recycling, the Queensland Government has announced a commitment to develop a strategy for waste converted to energy.

This comes after the council’s waste contractor said it would cost an extra $2 million a year to sort the recyclables to meet the new standard.

Local Government Association of Queensland’s Chief Executive, Greg Hallam says that Ipswich won’t be the only council facing this issue. 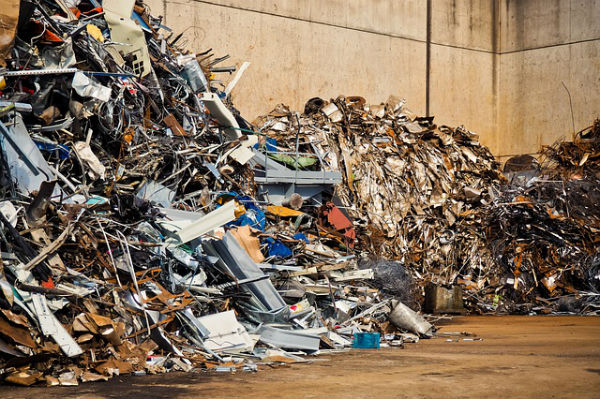