Who’s going to give way on the M1 funding?

Prime Minister Malcolm Turnbull has committed $1 billion to widen the motorway to six lanes between Varsity lakes and Tugun and to eight lanes between Eight Miles Plains and Daisy Hill, while extending the busway to Springwood.

This pledge to bust congestion needs to be matched by the Queensland Government in order for the entire $2 billion project to go ahead.

Ben was joined by State Transport Minister, Mark Bailey who explains how this money will be divided and where it will go.

Our callers weren’t happy with what Mr Bailey had to say.

Infrastructure Minister, Paul Fletcher told Ben that funding is usually done on a 50/50 basis between state and federal governments. 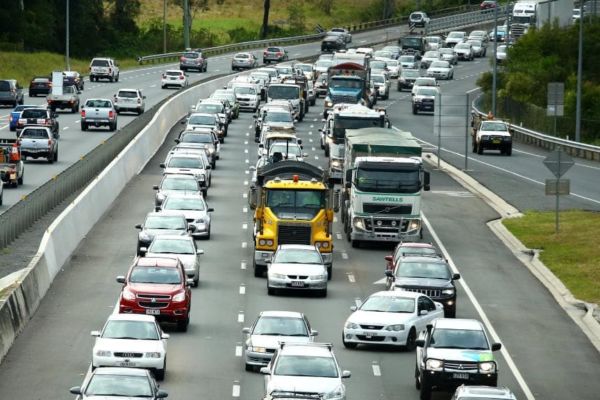