The LNP State Executive has voted unanimously to expel Whitsunday MP Jason Costigan from the party over allegations involving an 18 year old woman.

State Opposition leader Deb Frecklington has gone as far as to call for Mr Costigan to resign from parliament immediately.

There has also been a second complaint and 4BC state political reporter Harry Spicer tells Mark the LNP leader is refusing to detail the allegations against the MP. 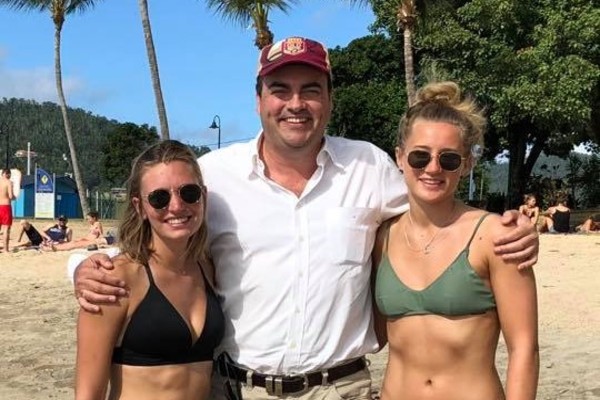