Where Are They Now? Steve Gearin

Steve Gearin was a key member of the Canterbury Bulldogs “entertainers” era. A fine kicker, Gearin kicked a remarkable 6 from 6 during the 1980 Grand Final where they won 18-4 over the Eastern Suburbs handing the Bulldogs their third premiership after a 38-year long drought.

Gearin played 127 games for the Bulldogs and also had stints with the Dragons and Sea Eagles. He was the top point scorer in the NSWRL in 1980 and 1984, and on the ninth of February 2020 he became a life member of the Bulldogs Club. 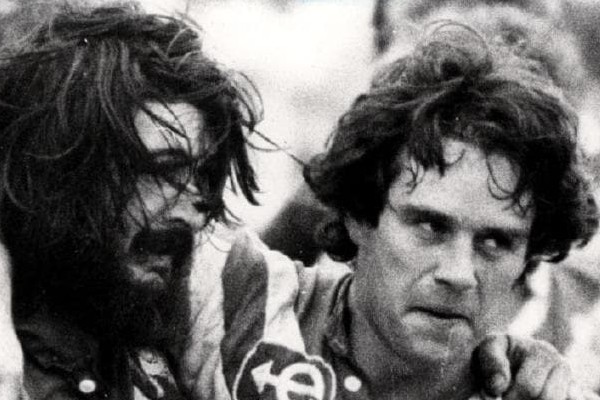