Westpac rate rise could be just the start

Mortgage holders across the country are waiting anxiously to see whether the other Big Four banks will follow Westpac’s lead as raise variable rates.

Westpac raised rates 0.14% on all of its variable mortgages even though the Reserve Bank kept official rates at a historic low of 1.5% earlier this month. 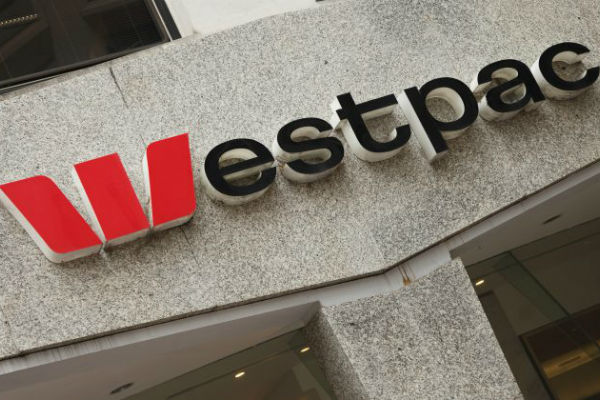