‘We need to combat this together’: Calls for the Western World to unite against China

The Chinese government is ramping up it’s aggressive stance against the world. Off the back of referring to Australia as ‘a giant Kangaroo that serves as a dog of the US’, reports that China may attack Taiwan in an attempt to permit their quest for national sovereignty have emerged.

Anastasia Lin is a human rights advocate known for speaking out against the Chinese Communist Party and their abuse of human rights, and she joins Luke Grant to discuss the need for nations to band together in the face of China. 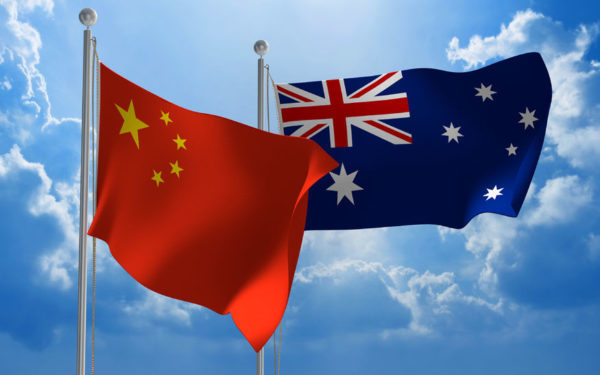