The State Government is looking to introduce “variable speed limits” on the M1 to deal with gridlock.

He could not say when the new rule would come into effect and rejected claims the move was a revenue grab.

Mark Braybrook speaks to Driver Safety Australia’s Russell White to find out his thoughts on if he thinks this will ease traffic delays. 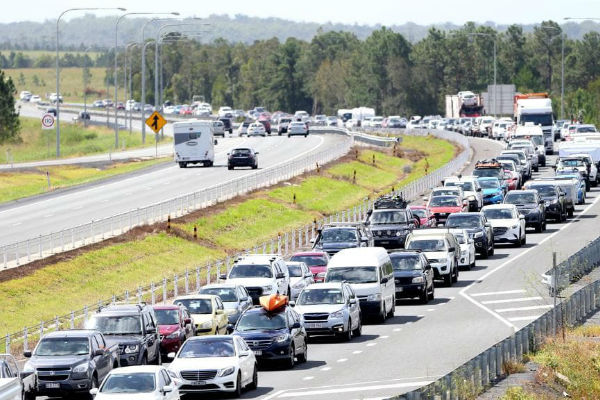