When Victorian County Court chief judge Peter Kidd delivered his sentencing of Cardinal George Pell he did so to a worldwide television audience.

He decided because of the overwhelming public interest in the case he would allow television cameras and radio microphones into his court. 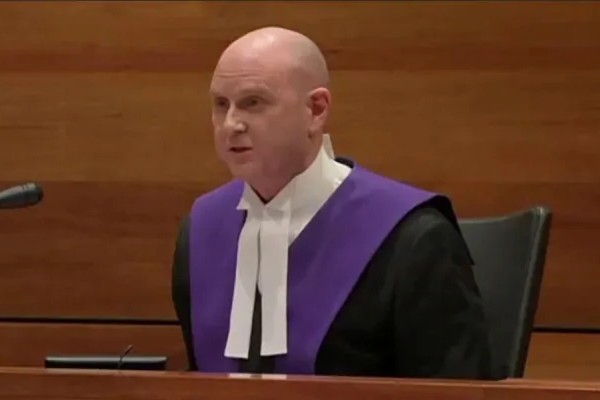