Train drivers earning up to 75K in overtime

It’s been revealed that workers earned up to $200,000 last year, including up to $75,000 in overtime, proving it pays to be a Queensland Rail driver.

In a system that is understaffed, it’s a wonder why more drivers aren’t hired. 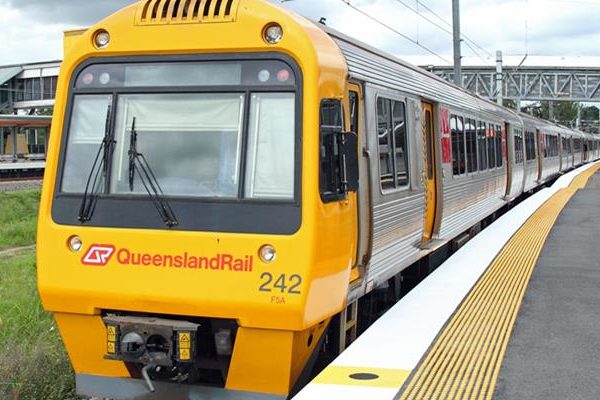