Tosca is living in the 70s

Puccini’s masterpiece Tosca was originally set in 19th century but a new Opera Queensland production to open this month at QPAC brings it forward to a more contemporary period, the 1970s.

Tosca survives the time travel because it’s themes of political tyranny and widespread intolerance are as relevant in the modern world as they were when it was written.

Leading Queensland tenor Gregory Massingham takes on the role of Spoletta, the lackey to Rome’s tyrannical Chief of Police, and he tells Mark it is a fun role to play. 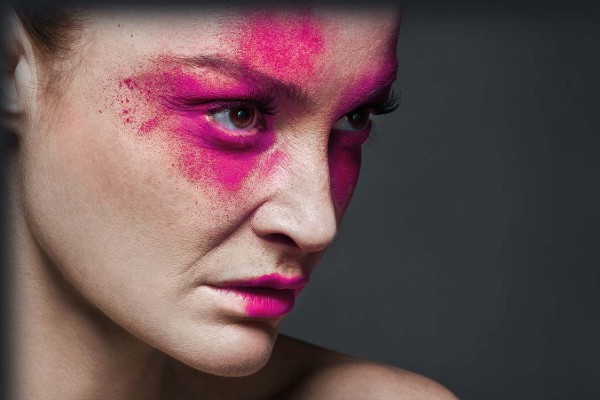