Too many drivers with the pedal to the metal

Despite tougher driving tests and greater driver education the numbers of Queenslanders being pinged for speeding continues to climb.

Last year, more than 700,000 drivers were issued more than 900,000 fines and those numbers don’t include the Christmas period.

Russell White from Driver Safety Australia tells Mark the scary thing is that those are just the drivers who were caught. 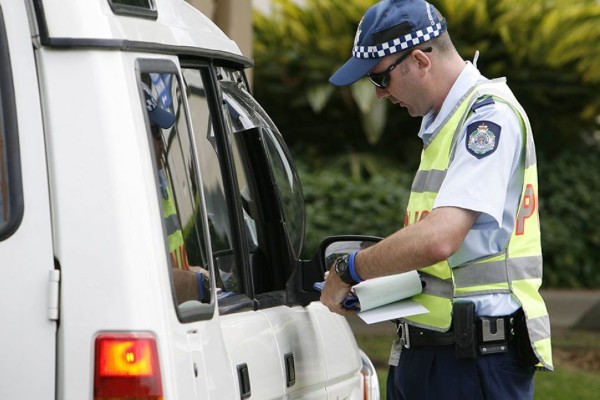