When Tom Burlinson made a nervous public singing debut on the Midday Show with Ray Martin in 1990 it was with an ode he’d penned to his hero Frank Sinatra.

It opened the door for the young actor to a successful career as a singer on stage and in musicals.

Tom brings his love of big band and the ‘big five’ composers to southeast Queensland later this month with his show The Great American Songbook.

He joined Mark in the studio and says there’s nothing like singing with an orchestra. 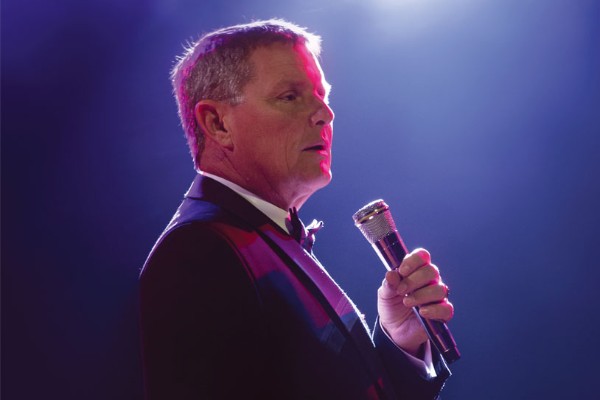