A decision by Prime Minister Scott Morrison not to do preference deals with One Nation has left a number of Queensland LNP pollies deeply unimpressed.

One Nation preferences could decide the fate of several sitting LNP members at the upcoming federal poll.

QUT political scientist Professor Clive Bean explains to Mark that after the experience of the Liberals at the last WA state election it will be a difficult calculation for the government to make. 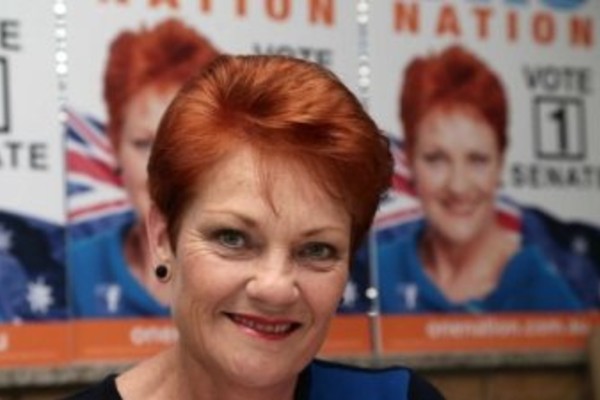