Tim Fischer’s tribute to the glory days of steam

Former Deputy Prime Minister Tim Fischer has been many things – a soldier, a politician and a diplomat – but many people may not be aware he’s a dedicated train enthusiast.

He has now published a new book Steam Australia: Locomotives that Galvanised the Nation which chronicles how the nation was built on the back of steam trains.

Tim tells Mark trains have been a fascination since we was a young boy living in country New South Wales. 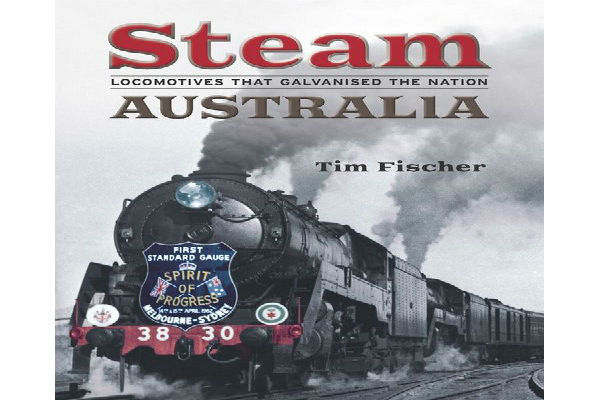