The Unloved: The sad legend of the Leyland P76

It has gone down in Australian motoring folklore as the ultimate lemon, and just its name has become something of a punchline.  But the truth of the matter is that the Leyland P76 should have been mixing it with our iconic Kingswoods and Falcons.  In fact the P76 was, in many ways, ahead of the pack.  A new report explains where it all went so horribly wrong.

Clinton Maynard talks to Street Machine Magazine journalist Dave Carey who delves into the archives to discover a litany of management mistakes that doomed the P76, a one-time winner of Wheels Car of the Year, to a place in infamy.

He writes “Beyond its well-publicised ability to fit a 44 gallon drum in the boot, when the P76 was released in 1973 it was not only roomy, but also economical and technologically advanced,” notes Carey.

“It should have been a serious contender on the market, and if the British developers had addressed many of the issues that became apparent to everyone here in Australia, it could have changed our automotive landscape for the better.  History, however, shows something quite different.” 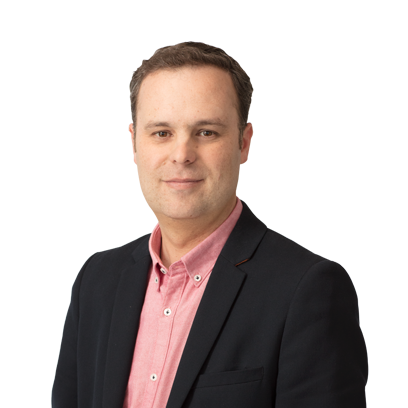