Stephen Loosley AM, former Labor Senator for NSW & Senior Fellow, United States Studies Centre at the University of Sydney, joins Michael for a history lesson of Thanksgiving, America’s national holiday that began as a day of giving thanks and sacrifice for the blessing of the harvest and of the preceding year.

Thanksgiving is celebrated on the fourth Thursday of November in the United States and although it has historical roots in religious and cultural traditions, it has long been celebrated as a secular holiday as well.

Pilgrims and Puritans who emigrated from England in the 1620s and 1630s carried the tradition of Days of Fasting and Days of Thanksgiving with them to New England, though the modern holiday tradition is traced to a well-recorded 1619 event in Virginia and a sparsely documented 1621 celebration at Plymouth in present-day Massachusetts.

As President of the United States, George Washington proclaimed the first nationwide thanksgiving celebration in America marking November 26, 1789, “as a day of public thanksgiving and prayer, to be observed by acknowledging with grateful hearts the many and signal favours of Almighty God”. 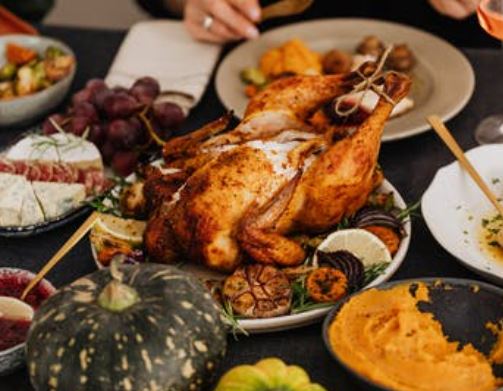