The political resurrection of Clive Palmer

Clive Palmer has announced he is going to make another tilt at winning a seat in Federal Parliament with his rebranded United Australia Party.

He has already managed to convince former One Nation senator Brian Burston to join the fold.

The seat Clive is thinking of targeting is Herbert which is home to his troubled Yabulu Nickel Refinery.

The sitting member for Herbert Cathy O’Toole tells Ben that Clive should ‘bring it on’. 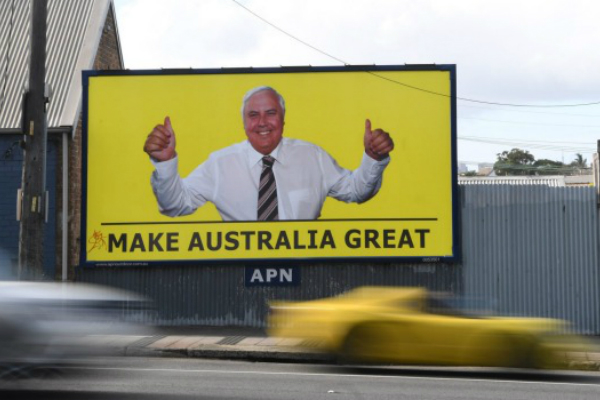