The next best thing to having the real Queen live

Interest in the band Queen and frontman Freddie Mercury has never been higher thanks to the new film Bohemian Rhapsody.

The death of Mercury robbed the world of his and the band’s incredible musicianship and showmanship, but Brisbane boasts one of the world’s best tribute acts Killer Queen.

John Blunt has been transforming into Freddie Mercury for a decade and he tells Mark the band has never been busier. 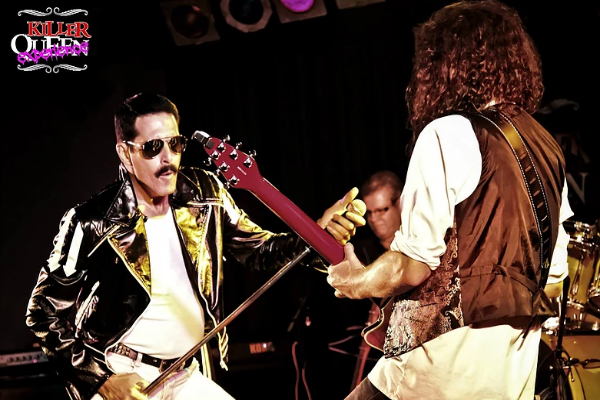