The Man In Black is coming back

It’s been 10 years since Aussie rock outlaw Tex Perkins inhabited the music and skin of Johnny Cash, a show that won widespread critical acclaim and earned him a Helpmann Award.

In October he’ll reprise the role in a 10th anniversary performance at QPAC in The Man In Black.

Tex tells Mark he’s had an affinity with Johnny Cash right from the start of his own storied music career and 10 years on he’s even better now. 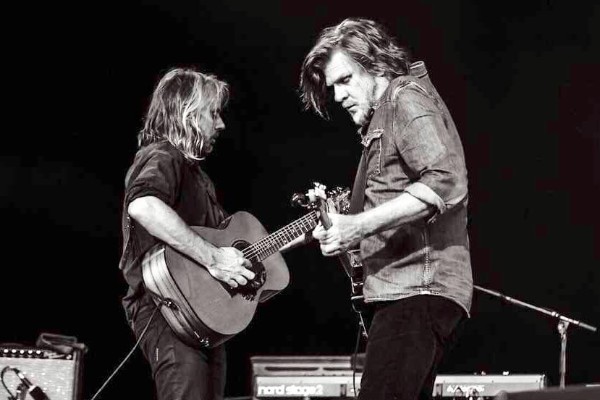