The Jersey Boys are coming to Brisbane

It has been announced that the internationally acclaimed jukebox musical Jersey Boys is returning to Brisbane in the new year.

The show, which tells the story of Frankie Valli and the Four Seasons, will be staged at the Lyric Theatre at QPAC and tickets go on sale this Thursday.

Two of the stars of the show Glaston Toft and Cameron MacDonald tell Mark there’s something special about playing real people. 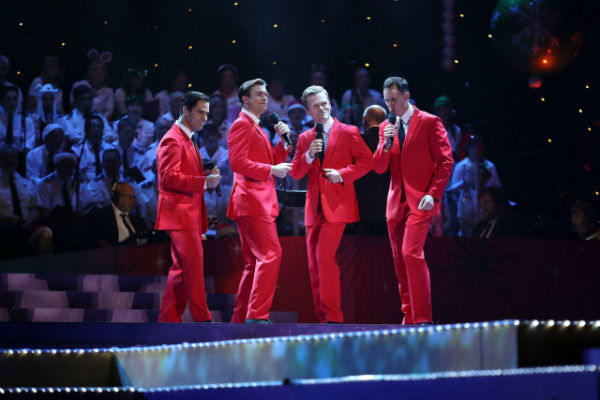