The impact of lethal force on police

The Queensland Police Ethical Standard Command has launched an investigation after two officers on the Gold Coast shot an alleged attacker multiple times.

He was hit several times but survived and is now in hospital under police guard.

Queensland Police Union president Ian Levers tells Mark the use of lethal force can often have an impact on the officers involved unaffected. 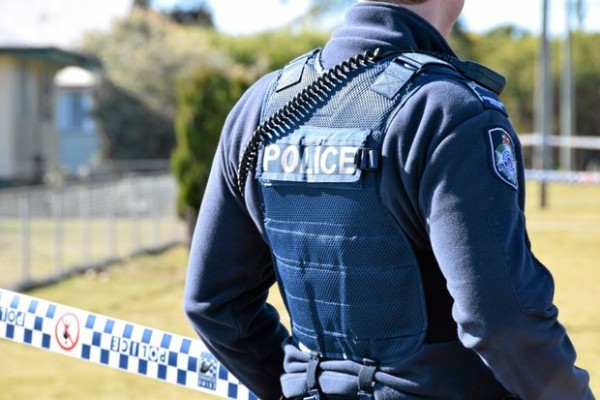