The Frank and Fearless Thorntons

She’s about to appear in the Foxtel drama “Lambs of God”, which follows in the wake of her role in the prison drama “Wentworth” and ahead of the long awaited “Seachange” reboot.

Still, the Brisbane native is making time for an intimate show at the Powerhouse Theatre later this month called Frank and Fearless.

She’ll be joined on stage by her mother Merle, a pioneering social activist, and Sigrid tells Mark it’s all about Brisbane, women’s rights and music. 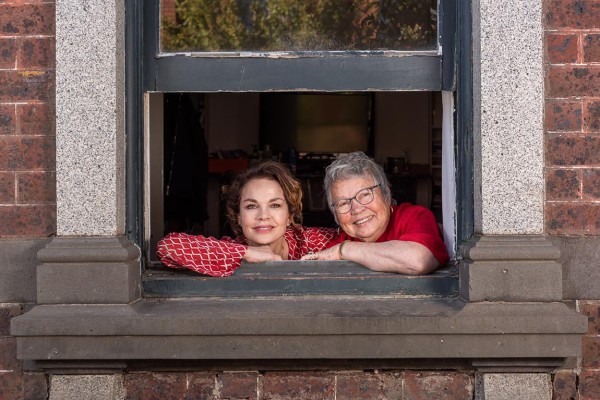