The Fortitude of Brisbane’s music scene

During its 45 years the Brisbane Festival Hall played host to everyone from the Beatles and The Who to Radiohead and Nirvana.

When it was demolished in 2003 it left a huge hole in the city’s music scene, a hole that is about to be filled.

The Fortitude’s manager Brett Gibson tells Mark it finally gives the city the mid sized venue it has been crying out for. 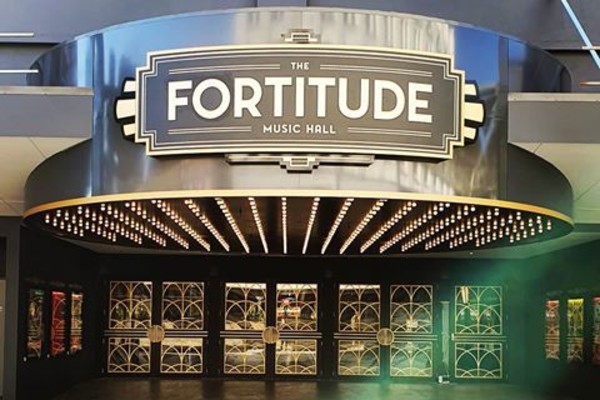